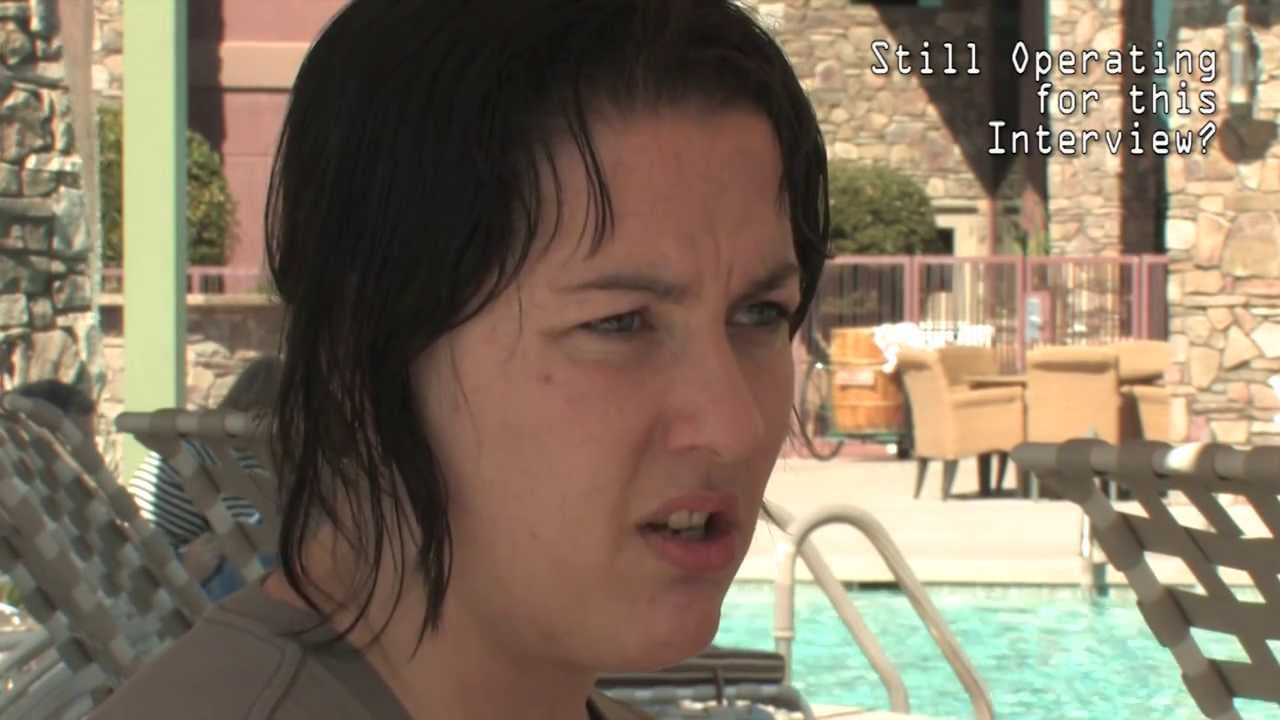 Alara gives a fascinting insight into the US Military’s Remote Viewing programs,and make it clear this is at great risk to Alara, who should be greatly respected for this vital disclosure into the public domain.
Re-enabled in view of the Uri Geller’s Secret lives documentary, in which this kind of espionage has now been fully publicly admitted.
We have been told the Project Stargate and other Remote Viewing projects have been abandoned by the US military. Nothing could be more wrong. In this detailed account of how Remote Viewing, nanoteck injections, and multiple Alien types are involved with the US Military.
Note:- as of summer 2012, Alara has asked for this to be taken down. I have decided not to do for public interest and free speech issues.

Alara (Not her real name) describes how the US has fully militarized Remote Viewing, and how Alien Implant technology, is injected into their own troops, so RVrs can track and advise them in the modern theatre of war.
Alara is a natural RVr, who volunteered for the US Military in 2000, and was used up and exhausted in a short time, before crashing out of the program.

The viewer must understand that such tactics are very likely to be in use by the British Military, as referred to by John Urwin,(Bases 13) who referred to his special officer as nonhuman in the late 1950s!. Described in similar detail to some of Alaras “ETs”

Alara spends her time enjoying life driving her Triumph Motor bike around the western US.

We thank her for her invaluable contribution to the use of Remote Viewing in the modern age.

Also see the short section on Scuttlers by Alara. These multi-legged black life forms used to access Computer and any information based system, like transmitters and electrical systems.
They are also being made by man as a weapons and information gathering system. They become invisible once perceived as they self delete their image from your cognition systems once seen. Takes about 1/10th of a second.
Recorded at the IUFOC, Phoenix 2012. An Educational Supplement from The BASES Series. Shot, directed and produced by Miles Johnston. Bases Music by Nick Ashron from nickashron dot com