The Bases Project is derived from the early pioneering Irish UFO Research Centre, created by Miles Johnston, John Hind and Danny Wilson in the 1970s, publisher of The Irish UFO News.

Barry King and Lisa Williams came to Miles Johnston speaking of a secret underground base in Peasemore, Berkshire, where Programmable Generated Life Forms were being produced. The interviews that followed became British Bases, and the Bases Project was born. 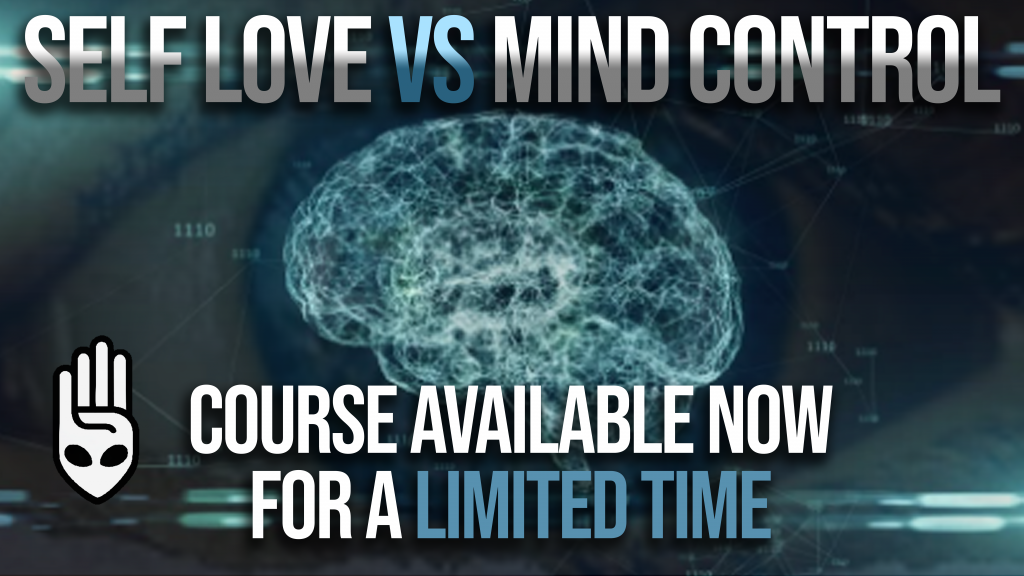 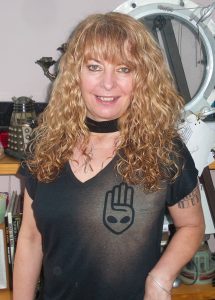 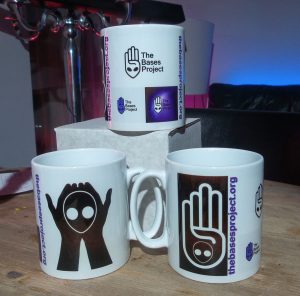 Choose from two styles of T-shirts, including V-Necks for Women – plus the all important Bases mugs.