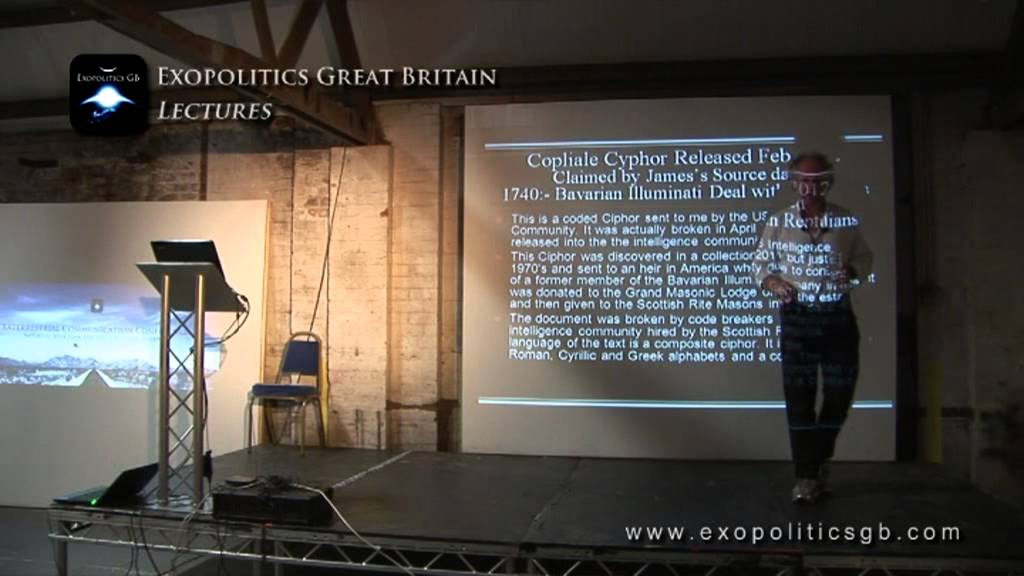 In his lecture about the AMMACH project Miles, who is a film maker and researcher, will give an introduction to his work where more and more UK based witnesses are having the courage to come forward and speak in public on the MindControl, Abductee and Contactee issues here in the British Isles. AMMACH was set up in early 2011 and the project has gathered pace very quickly, with what is the most advanced exposure of hitherto suppressed subjects in this field of research. Including interviews from sources whose claims range from Mind Control, secret genetics labs and Trans-humanization labs in the Berkshire and Wiltshire countryside, and the dark highly controversial area of Monarch Mind Control. A subject which reportedly includes “Shadow People”, inter-dimensional beings, Government cover ups, Mass population control programs, the compromised Broadcasters, and emergence of the Nazi SS in the global environment, MILAB episodes, evidence of SuperSoldier programs, Off Planet weapons systems, and the Urgent need for a Space Defence Weapons Treaty.

Bases at the Barge 2015 Part One Sarah with Max YT