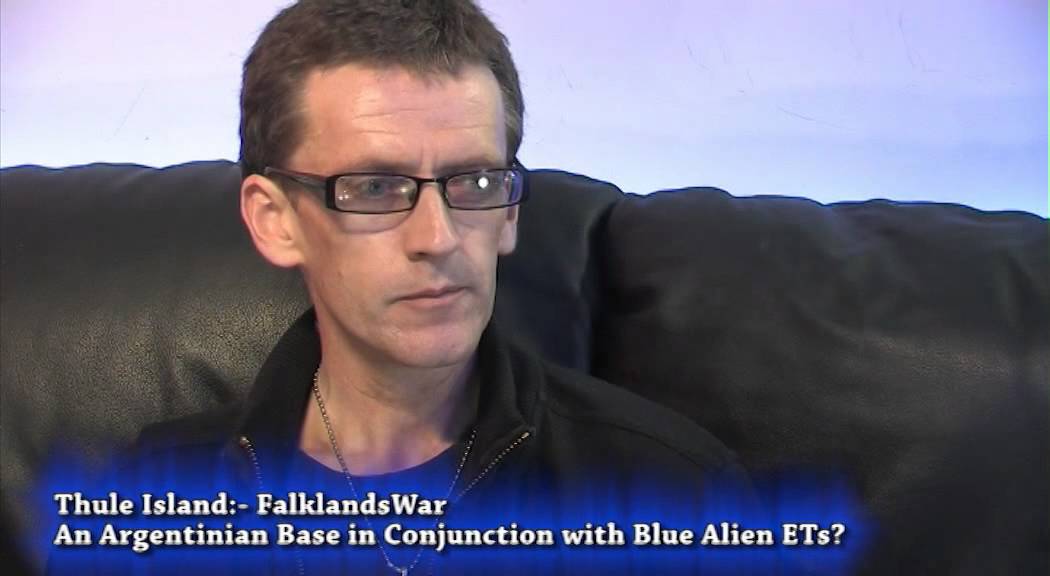 In this re-upload of the ET Falklands War ET connections, David Griffin of Exopolitics UK sets the stage for the details of a Blue ET-Base on Thule Island south of the Falklands, the Black Goo or Gray Goo, an “intelligent oil” allegedly leading to the deaths of many staff at MARCONI in the UK.

The claim is from abductees that the Argentine Government had a Blue ET base on Thule Island, which was destroyed by a team of SBS and SAS commandoes.
The problem being a an intelligent black fluidic substance, illustrated in the X-Files and Prometheus films. This extremely dangerous “Intelligent & Aware” substance, was removed from the base, and given to Marconi communications company, so it is claimed, which resulted in many deaths and murders of Marconi scientists, computer programmers and other staff in the early 1980s.
This leads in the Gulf Oil spill in parts 3 and 4.
A special presentation of the AMMACH Project, ExopoliticsUK and Underground Video UK
The X-Files trailer which got this globally banned Is availble on Yube thanks to a comment:-
Xfiles trailer on the Black Oil