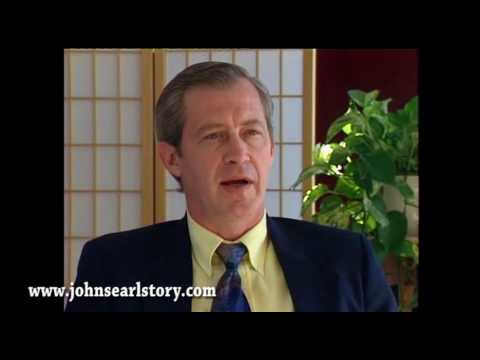 This Event has now happened, watch out for new events at the Exopolitics websites.

British New Energy inventor Searl, invented the Searl Effect generator decades ago. This film
highlights his life, and the frustrations of bringing new revolutionary ideas on energy
generation to fruitition in the UK.

Promo for this event with thanks to Joanne in the UK. Thanks to by Cara Fay, and Kat King in the US, and approved for release by Brad Lockerman via Cara, Kind Regards