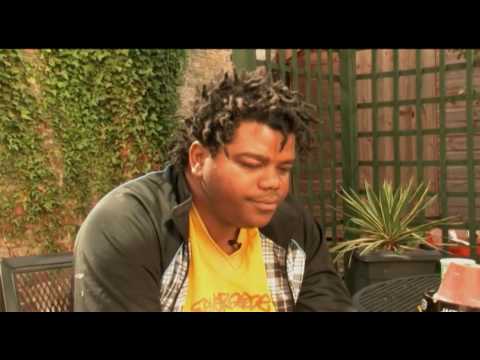 This has been Broadcast in Sky Ch 201 Richplanet Starship. The DVD is now available from richplanet.net, as is the download of that show.Thanks to Dave’s brave witness statement a whole batch of victims and witnesses have come forward, see AMMACH Witness statements.
In this first section from the DVD, Highly Disturbing allegations and claims involving Ritual Child Abuse, Aliens, Mind Control, UFOs, Secret bases in Somerset. Super Soldiers, MI6 and more..RAF in the Project Monarch Program.
The Orkney Child Abuse Scandal is detailed.
Involves physical creature implants that move in the body, and radiate RF signals.
These Claims are made by Super Soldier Dave “M”, in ths gruelling interview on the BASES label.
Continuing on from the Barry King, James Casbolt and Matt Todd data, we have more, and its getting worse. This information is for Mature researchers only. Some information may shock and offend. Its not looking good off planet!
Dave claims to “Hulk Out” and is a PRESENT Mind Controlled “Super Soldier”, with scars and intrusion holes in his back. He is sent on secret Missions, potentially off planet. Who Knows, with others, some of whom were selected at schools in the Taunton area.
This is posted with the consent of an ACTIVE Mind Controlled Supersoldier in England. THREE have so far come forward, out of at least NINE.
BASES 7 invites the remnainder to come forward.
BUT so far we have no EVIDENCE ANY of these “Claims” have ANY valid Reality.
So BASES and UndergroundVideo Uk advises Caution.