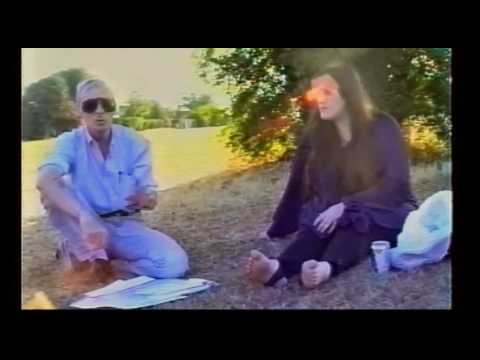 In this DVD published in its entirety, Barry King’s first (1995) disclosure of Britain’s Mind Control Labs in Berkshire and Wiltshire, and the man made Alien Beings called Programmed Generated Life Forms.
In this 2010 version of the original BASES interview with Barry King, and Lisa they meet for the first time, and discuss the population, Mind control, and Alien involvement the government has in a base in Berkshire, called AL-499, under the village of Peasemore.
This is where children aged 5 are taken for Mind Control, and “Manchurian Candidate” programming.
Projects Puppet-Master, and Mannequin, are revealed for the first time. Also involves Project Blue Beam.
Greatly expanded on in BASES 2 Take 2, and by James Casbolt and Matt Todd in Bases 4.
A further new interview follows with “Dave M”, who is an ACTIVE Manchurian Candidate, or “X-Man”, used in secret missions, “off Planet” in different Realities.
The Creation of Programmable Generated Life Forms, or PGLFs is revealed for the first time. In King’s Own words:- “Its worse than what the Nazis did in WW2”
This 2010 re-edit includes a statement on the details of Mind Control, and how this is effected via Broadcast Radio Televsion signals.
This is discussed in BASES 4 part 2, where the Irish Pirate Radio Stations are revealed to have a Positive “De-Programmer” effect, with their ET Connections, including Radio Caroline, Riverside 101,and with KIss FM & Energy 106 stations created by Miles Johnston.
The problem, our new Prime Minister spent his youth, on his own at Peasemore.