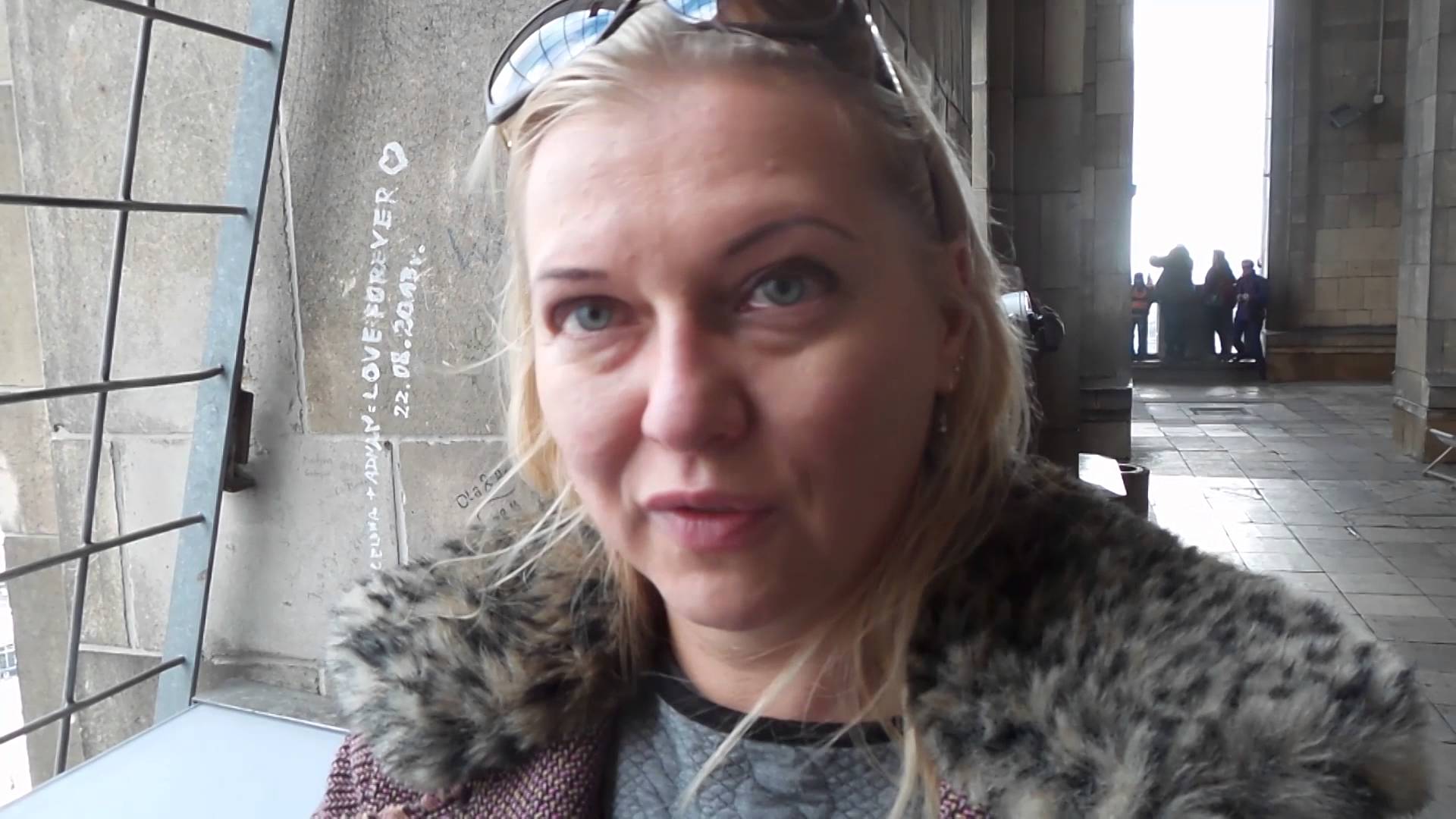 The final Bases Update for 2015 (October-November) features a brief look at highly disturbing painting at the Probe conference in St Annes, on a terrible “on a Pale White Horse” with Mrs Thatcher and demon eyed nazis soldiers.
Then blogs from Bastrop Texas at the Secret Space Program conference, held during storms and severe rain, and Miles’s speaking engagement at the Earth Project conference in Warsaw Poland, with another Bases speaker Harald Kautz Vella. Harald announced he had to face down extreme issues, notably five “Intelligent Demons”, which is part of his dealings with the A-I which attacked him some time ago.
Spiders. These massive spider crabs are mentioned in great detail with an interview, recorded on the fly in a busy Warsaw restaurant. There is more information about these astral mechanoid creatures, We need to know more about these. They are alarming and feed on information.

The Polish are very awake, and the audience there was very switched on, and wanting to know more. Bases will be doing more work in Poland. Thanks so much to Danuta, Madlen, and Monika.

The extra mic for Galaxy is not available, as Sandra had just bought it for new film. So wind noise abounds sorry

The Bases Film Festival is asking for submissions for the festival later in the summer.