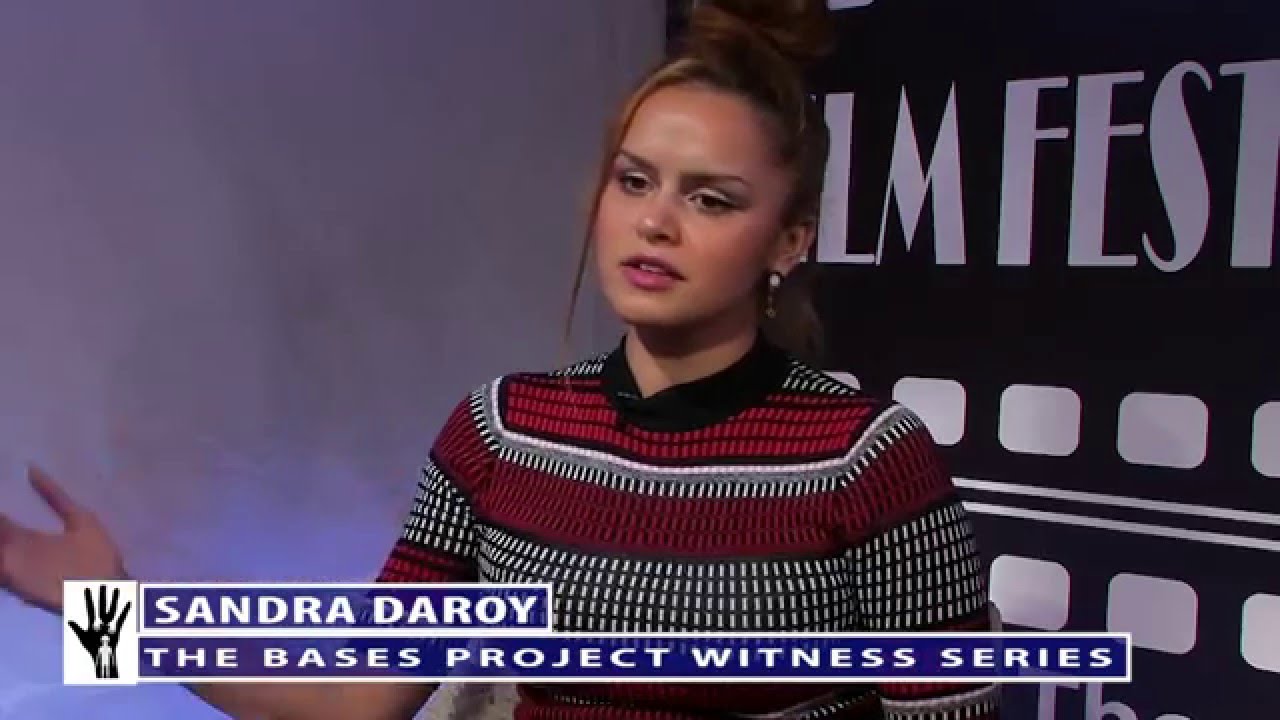 A positive application to knowing more, with the first in the 2016 witness statements with film maker Sandra Daroy.
Sandra’s film “Walk in Case” was about ET walk ins, and is an important step for mainstream media to explore such ET and UFO related issues in a serious manner. Her first film was one of the submissions to the Film Festival last year. Shot with no budget on her iPad, it reached the awards and was one of the 12 hrs of material shown in the first festival in July 2015.

Sandra has many issues, she only wishes to discuss a few in public.

In view of the scale of the hate against this young expereincer, who has chosen to describe her issues using film, she will face down her haters and be re-interviewed.
So all trolls and women haters can send the questions and hate mail to me directly at miles@thebaseproject.org so she can answer them directly.

Sandra Daroy is a movie maker. Her First zero budget movie was “walk in case” available to view along with “awakening of 12 strands” second low budget movie Trailer . https://www.facebook.com/Walkincase-5…

Sandra Daroy started off as a professional musician song writer but has worked and gained certificates in many fields from social health, education, fashion, law, property giving her direct contact with broad societal issues and making her in to the writer she is today. Her degree qualifications is in psychology and public health sciences. She has also studied biochemistry, nutrition and researches technologies/alchemy, mysticism and ufology.

Bases 13 John Urwin One Step Beyond The Sixteen