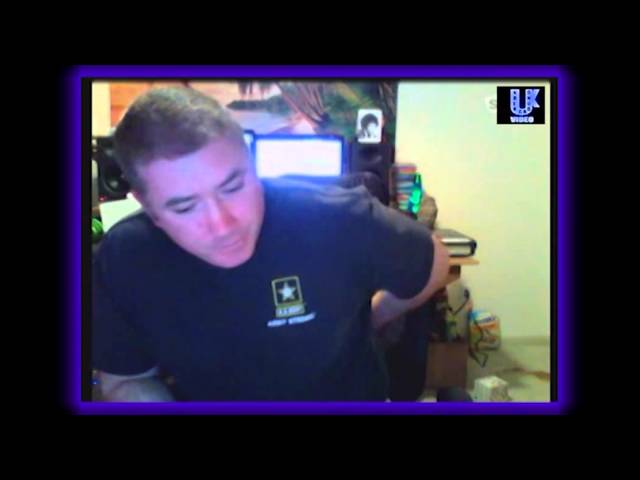 The second of four parts featuring Michael Prince, aka James Casbolt, and uniting the blood lines of Odin, and the Jewish blood lines at war with each other until now, to enable the agenda of the 4th Reich. Opening with a direct answer to YouTube responses to part One, on the claimed Supriem Rockefella controversial claim he is one of 42 clones and a direct reincarnation of Lucifer. All weird stuff, or one big hoax?
This and more, and the Diamond Spiders of Jupiter’s moons.
Fact or part of constructed fantasy, you decide.