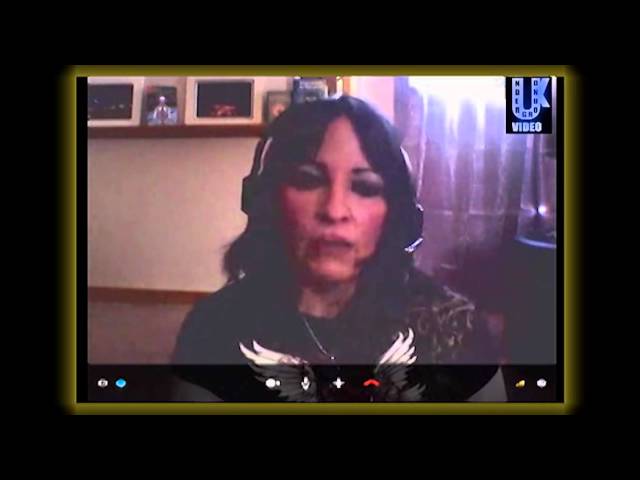 Solaris details Synthetic Telepathy in this rework of Part One of two with a major interview with Miles Johnston in London, and Solaris Colorado via Skype.
Some audio issues, due to severe noise interference
Synthetic Telepathy victim and pioneer Solaris BlueRaven reveals the detailed methods on how suppressed technologies are being used against us, and the ability to directly communicate with targeted people is possible using Synthetic Telepathy patented in the 1960s by Andreja Puharich, a member of the cult of The Nine, and author of Uri Geller’s first book.,
This kind of technology is in the hands of those who can buy it.
With difficult audio issues due to electronic signal interference.
Severe video tape drop out and blocker issues were also over come to get anything out of this vital interview.
Earlier edition has been deleted