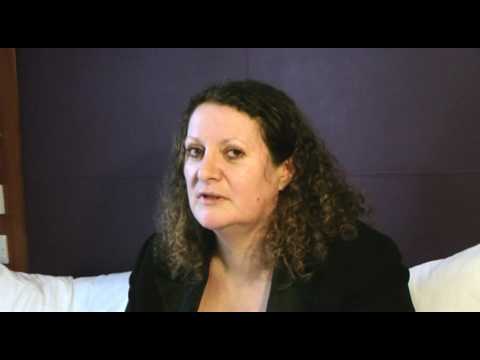 In Bases One, former underground base security guard Barry King alledged that secret medical records are being kept, in conjunction with population wide survey’s such as the BIO-BANK, to scan the entire population, for highly illegal, crimes, and the creation of Programmable Generated Life Forms, and other secretive purposes, such as body part trading for selected population groups, and even ETs.
In this Bases One Special addition, we have a witness who SURVIVED a UK Hospital, and makes ceratin serious allegations about secret body part killing programmes, where many people died day by day, on this occasion FIVE in one night. The witness’s apartment was completely cleared,
The Police say she did not live in the flat she had for the last 17 YEARS! She was even listed as even being in the hospital.
Any record of her living in her home was completely deleted. She only has the clothes she wears. EVERYTHING about her has been Deleted. BUT:- She did not DIE!
As in the film COMA, we have patients being deliberately murdered in British Hospitals, for Spare Parts for the ETs and and the so called Elite. A Global market in spare parts, for “Humans”,
This is not 1984, its Right Here Right NOW

Mary Joyce on the Base at Pisgah Ver 002