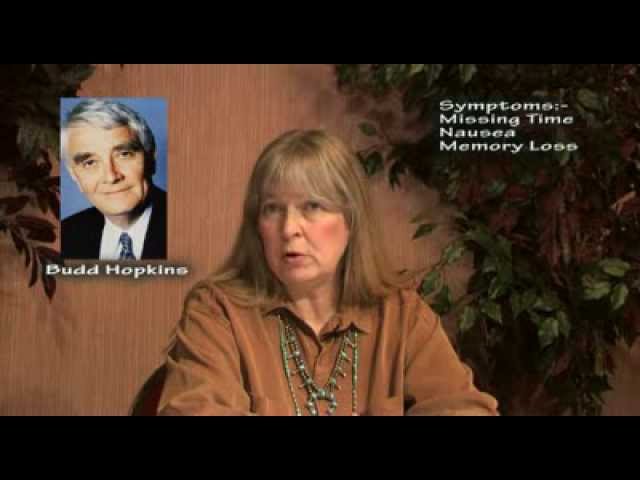 Dreamland Abductee, and Radar specialist, Niara first went public via a British TV Documentary in the late 90s, with her identity was poorly disguised. She is now free to talk in the open. She blew the whistle on events at Dreamland along with the late Bill Uhouse, who we also feature briefly here on this one on one interview with Niara. She was badly abused by her military guards, in front of top military and ET witnesses. With the help of Budd Hopkins, Niara was able to start making sense of her life, which she now recalls for this BASES 2 Suppliment. The late Bill Uhouse gave is only invision interview, to Miles Johnston, which is available on Bases 2 Take 2 Part 5. With thanks to Bruce Burgess of Transmedia productions, and SKY TV in London, for getting the first Dreamland documentary made in 1997.
Interviewed at the International UFO Congress IUFOC in 2010.
Interviewed by Miles Johnston for researchers with Undergroundvideouk Now on DVD with Bill Uhouse on BASES 2 Take 2 Part 5