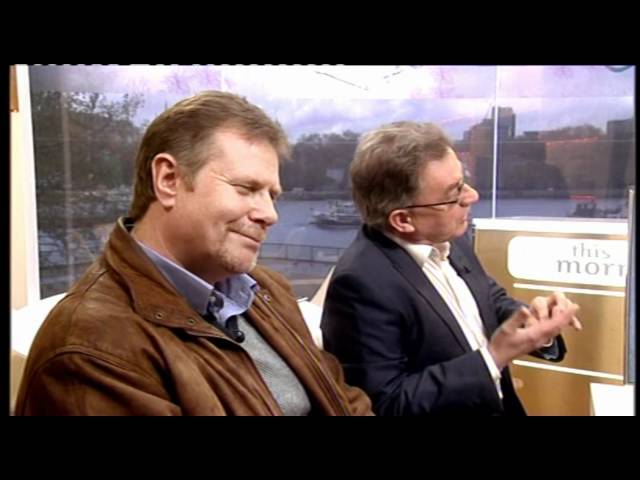 Gary Heseltine and Professional Debunker and Skeptic Chris French shout it out over the “Facts” of the Redlesham Forest UFO events, 1980 after a challenge laid down by Gary on the same show in Feb 2012

Gary’s position in essence:- the events over the three nights were UFO Related. French states in essence the US military were clueless idiots who saw a lighthouse, one of the official Debunkers position. Nick Pope gets a slamming.
They used a geiger counter in the wrong manner, showing doubt on the radiation measurements. These USAF Officers and men, who were in charge of an active Nuclear base in time of high alert are slandered by devbunkers as clueless and “mistaken” poor old sods who shouldn’t be allowed out without a minder.
Both positions rigoressly defended, in a hot debate. Would Chris trust anyone who saw anything? On his logic, NO. Especially when they are in the services?

Bases 14 John Lear in His Lair Part One