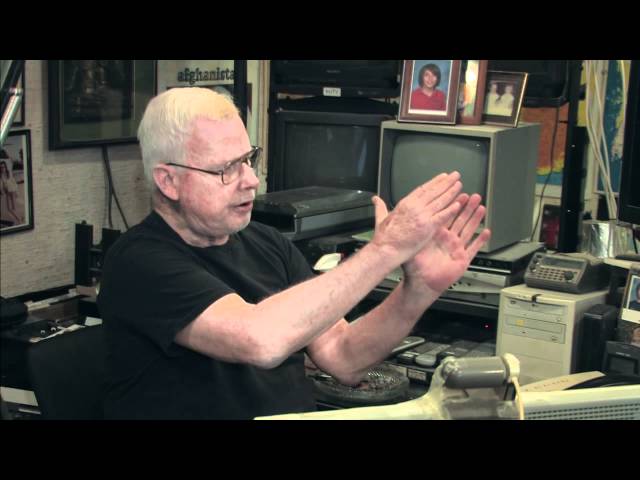 John Lear in his Lair discusses Bob Lazar, and his interviews with George Knapp on KLASTV, and the late Bill Cooper.
STOP PRESS:- Extra Video available from John, so a VER002 will be made, but I will keep this one anyway!!
Special SKYPE on the Lunar Images from Lear’s sources on structures on the far side of the moon, and the Secret Space Program and much more. Featuring interview by Miles Johnston, with Norway’s Anne Hess from Centres for Peaceful CoExistance. More video from John is coming so there will be a Version 2.