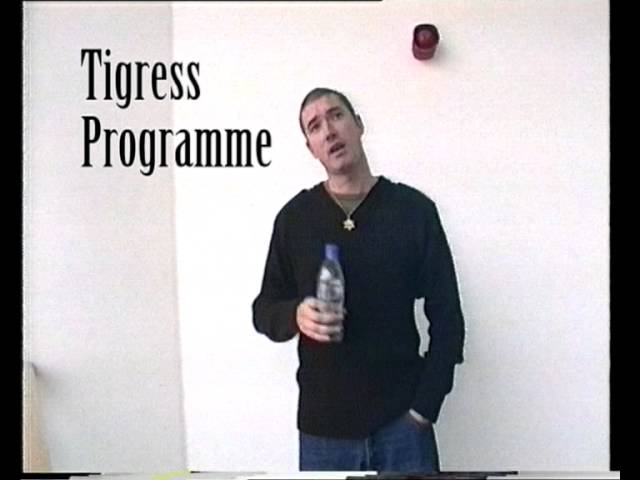 This is an early “pre-edit” as we had hoped to get James soon after, but did not happen for over 5 years. So this became part one of Bases 4. His second interview was Bases Nine
James Casbolt is the first to come forward about the horrendous Genetics “SuperSoldier” labs in Britain, since security guard Barry King, came out with these revelations in 1990s. (See Bases 1 and Bases 2)
James has spent the last year trying to get his head together enough to speak out on video, and this is a Pre-Interview for a detailed look at his claims, for BASES 4.
Claims:-
He is an EX-MI6 Drug Runner for his now deceased Father who worked for MI6 Black budget Drug running in the UK.
He is a victim of the Project Mannequin, and Proteous Labs, which involve Reptilian and Grey Aliens in various Underground labs in Peasemore Berkshire, and the Rutherford Appleton Labs. The entrance he often used was the infamous Greenham Common Base, which was used as a Mind Control test on the Peace Protestors of the 1980s/90s.

Claims of Reptilian bases Under Westminster Parliament area, and RAF Lakenheath.
The Murder of thouasands of children and adults to satisfy horrific genetics experiments, and global Mind Control.
Also Featured Project Bluebeam.
Its all there. All Horrific, All worse than the Nazis war Crimes of WW2…
But is any of it TRUE?