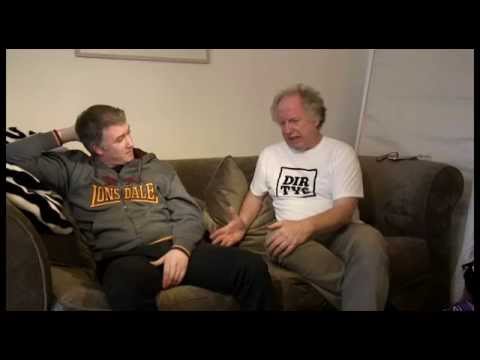 Bases at The Barge Update 011a

Bases at The Barge Update 011a

This event has passed, please refer to the August Conference at thebasesproject.org

Due to an uncredited complaint this video will be taken down within 48 hrs. This is censorship. Casbolt annoys many people, the other 2 speakers at this event are being censored by association with this complaint which is not specified, or indicated as to what or where

Anyone who wishes to deal with Casbolt in person can do so and with a right to reply and discuss in civilized manner on April 27th 2014 at the Barge. See also the Bases 1,2,4,7,9,,23,and 25 reports. Anya Briggs reports and also Tony Toppings’s Ammach interview and Jeff Scott’s Ammach lecture and interviews and Bases interviews. (ref Ammach Archive)

Fast Blast Update:-The build up to the first Bases Project conference begins on April 27th at the Barge Inn, Honey Street, nr Pewsey, Wiltshire with TI Tony Topping and Super Soldier, James Casbolt aka Michael Prince and Jeff Scott. Held at 11am in the new Barge Inn section. This is the first time Prince will discuss his experiences in public. NOTE:- These individuals have endured major events, and will have different “alter” states of consciousness, so all statements by them must be treated very carefully. The Barge is famous for its proximity to the Crop Circles, and Time Space Distortion events.
The Bases Project main event is Humanity: we Are Changing, at Marlborough College, Marlborough, Wiltshire, August 8/9/10

The Bases Project / Miles Johnston is not responsible for or condones in ANY WAY statements made by Casbolt-Prince in other media or forums. This interview (taken from the yet to be published BASES 24) is to address those comments and statements as a report into this subject in general.