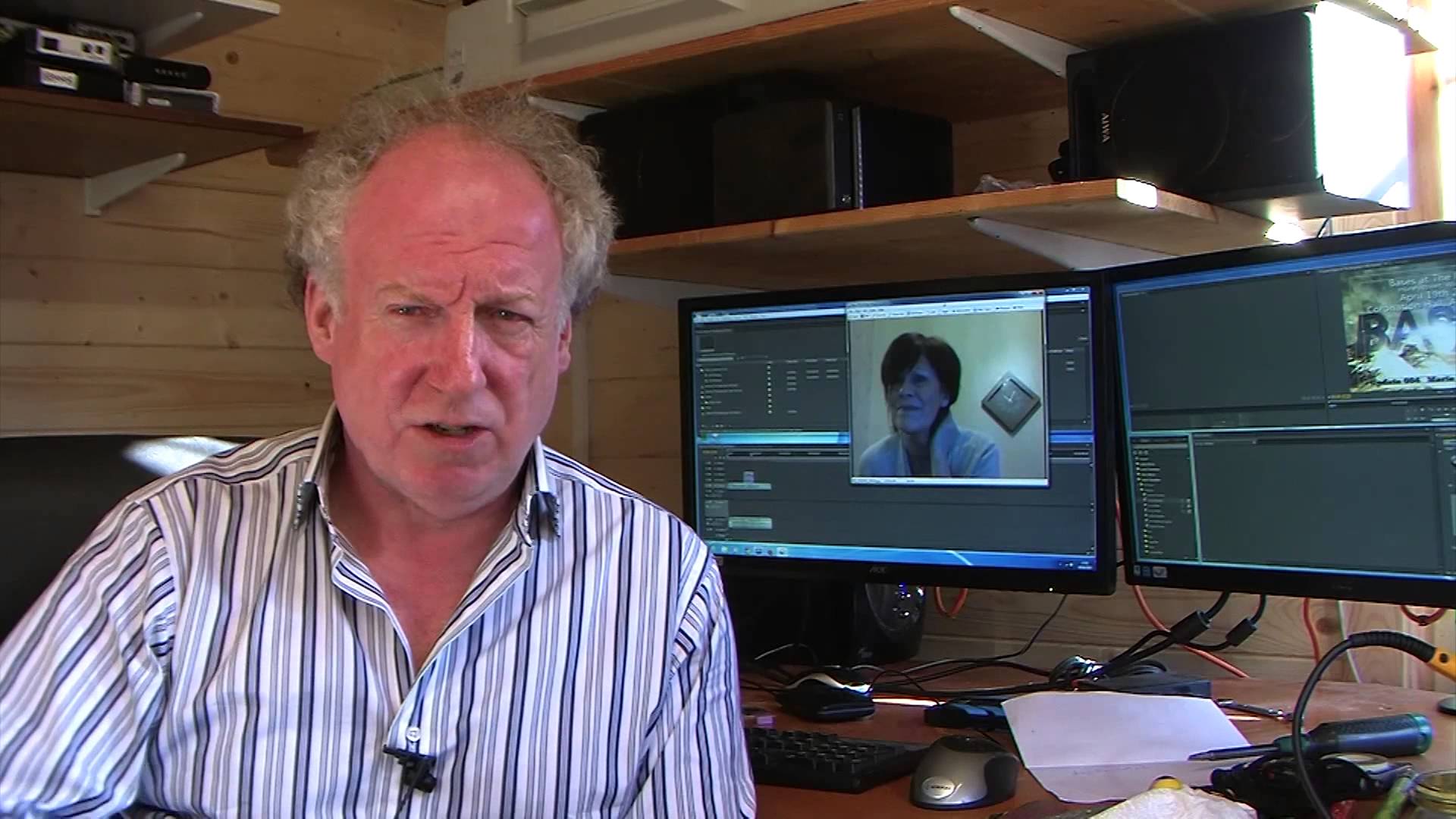 This event has now passed.
As the Bases at The Barge for April 19th 2015 updates proceeded, in the days before, Max reported major Grey attacks against him, Danielle reported a classic Man In Black attack, and Marie Kayali was taken in to hospital for emergency surgery to her jaw. The implant that was removed there caused serious issues decades later. Marie then suffered further attack, and she had spinal bruising, and a 9pinned sucker mark on her torso. Marie sent the images and the audio just before the abduction which is presented here as a Marie Kayali special. She was to have been a surprise guest at the Barge, but after this not a chance. Max reported that the marks that Marie have are identical to those Sarah had earlier. Several attendees and Bases witnesses have also been warned off.
Max Spiers, Sarah R Adams and Danielle La Verite give their presentations at the Coronation Hall, Alton Barnes at 11am, April 19th. With a meet the speakers at the Barge Inn, Honeystreet, at 6pm until late.