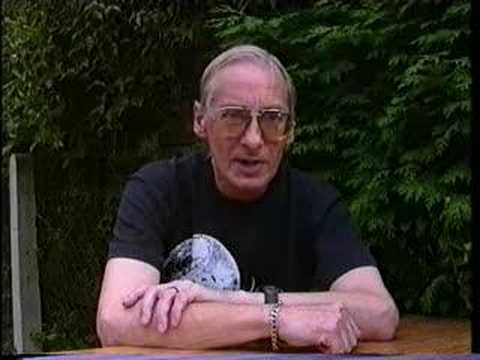 Available in BASES 2 Take 2, 4 Disc Boxed set from Megawatts
where more witnesses VERIFY KING and CASBOLT.
Barry King met a Reptilian while working in the underground Genetics Lab under Peasemore, Berkshire, England, north of Greenham Common.
(Now see James Casbolt in Bases 4 prt 1, etc)Barry explains his encounter in the corridor, with a 7ft tall Lizard man, or Reptilian Alien. Normally he was dealing the man made GREYS,(Round Eyes)or ‘Programmable Generated Life Forms’ (PGLFs) or sometimes shorted as ‘Generated Life Forms’ being manufactured in the base, for MILAB operations (Military Abductions), and other undisclosed purposes. This was recorded in Sept 2000 for the CSETI Disclosure program. US interviewer is “A1”, and myself Miles J.
See Barry’s original data in THE VOICE Files, and in British Bases 1, and the BASES 2 interviews.
The implications that the general population is under a global monitoring programme, for selection as experiments and source material for Genetic experiments involving Greys and Reptilain beings, for the creation of specificial genetically modified people, and clones must be viewed very seriously.
If others come forward, I will publish.
So far there is no Proof of any of these claims.