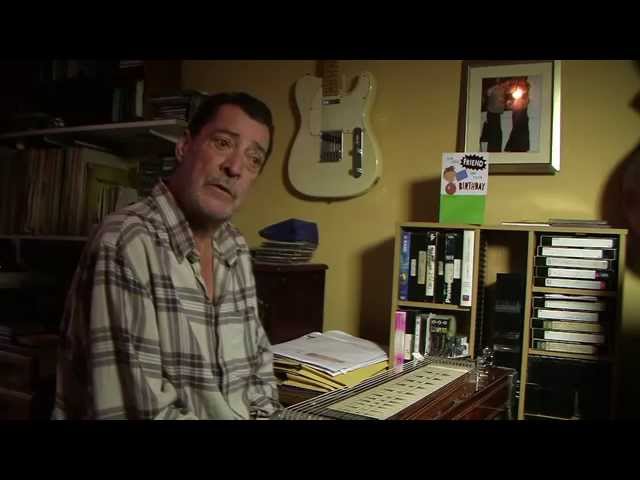 30 years ago Pete Willsher, now in his 70s, was briefed on a number of Gun Camera UFO colour photographs….. his story starts early in his life, with many CE1’s near Southend-On-sea.
Pete, a musician, tells his extraordinary story, ultimately about the Gun Camera UFO photos, that Nick Pope mentioned in 2007…by ‘accident’. He was shown these while playing with his band, at a USAF base in the south eastern UK.
Pete gives a number of very broad hints suggesting the area around Canvey Island, on the Thames Estuary is a ‘Ufo base’….
The degree of detail, and the high ranking USAF officer who showed him the pictures is a clear “Disclosure” event.

Guest Co-Editor-Producer and Interviewer Matthew Williams will have a more polished edit of this available soon, this first cut is made available again until this is ready.