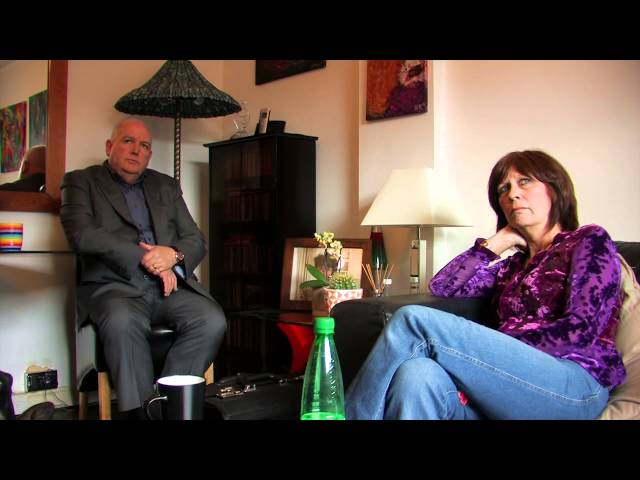 As recorded for the Channel 4, Off The Fence production, “Confessions of an Alien Abductee”, this is a highly controversial as it happened shoot, during the ‘O-F-F’ production. Highly disputed, and thought of as a setup to discredit Marie, as the end edit of the Ch4 programme did.
In order to protect Marie all comments on all her videos on my channel are now disabled.
Continues Marie’s blog on her life after Gina, we have the Polygraph test for Marie Kayali unedited sections. As recorded by M J during the Off The Fence Production’s shoot at Marie K’s apartment for the program Confessions of an Alien Abductee. During the program it states that I am shooting for “release on the net”
This has been viewed by Marie and approved for release.
This is to give an unedited and raw alternative view of her polygraph test which she strenuously defends her position. on.
The manner in how the contributers to the program have been over dubbed with words from different parts of the recordings to make up sentences they deny they actually said has ignited melt down. A complete failure of duty of care , and so on.
People are “displeased”
Marie has found Brain Scan images showing issues with her left eye, from 2010. Professional interpretation of these scans remains to be done. Its possible they show an eye implant. A type discussed at the Super Soldier Summite, Las Vegas,in May 2013/ Her scans are dated May 2010

Talk From the Green Room Ep001