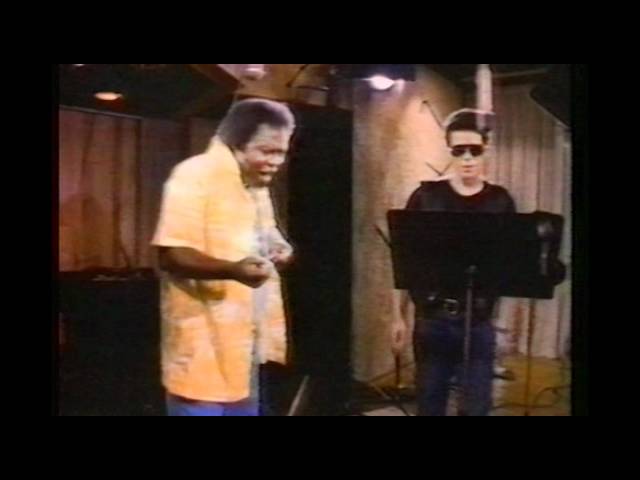 Stefanie Callister started her career in broadcasting in the exciting and ultra creative Dublin based Superstations,on Radio NOVA’s sister station KISS FM 102.7. After KISS was jammed off air, she moved to Downtown Radio,and as her intense glamour was lost on radio. The BBC in Belfast shocked at this “find” created a whole new show called Video Gossip, which became the Video Picture Show. Part of her BBC screen test is used in the titles. I was there doing it, and her effect on the production gallery was immense!
This was to be the only modern bright and colourful media show the BBC ever did in Belfast. Steff’s talent and good looks were toned down for the dull BBC image, and she then went to the excitement of SKY News in 1989.
This short selection is taken from a VHS she gave me to edit down, and its released on You Tube.
These clips show what a great show it was, and what breath of fresh air it was. I worked on the show, while I was at BBC NI, before starting the KISS FM 103.7 Megawatts station, named in her honour.
Stefanie’s radio career is available to see, via Irish Era 5 and Era 6.

Notice the Illuminati symbolology in the Videos used in the Pilot