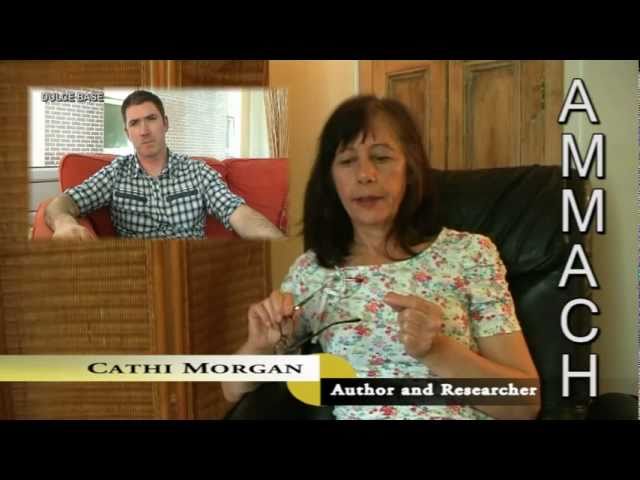 Mind Control in the UK by Cathi Morgan

Mind Control in the UK by Cathi Morgan

part of the AMMACH Witnesses statements program:- In Their own words:-
See her AMMACH Conference presentations, Alien Pod fast blast about English primary schools and the alien pod. This first Ammach interview is by Miles Johnston, who has parted with Joanne, due to witness harm and non payment of bills and resource abuse.

Cathi has survived MK Ultra and Oaktree related her trauma by getting down to serious research, and in this revealing discussion she really gets to the bottom of so many issues with British UK based Mind Control.
This is a good researcher’s source box for many web based mind control sources.
Involving John Lennon, running from a danger in the UK to NY and his murder. The fundamentals in the origins of the cyborgization of Man.
Early work as far back as the 19th Century. How Pop Culture and the music connect with subtle mind control. Connects with The Montauk project, James Casbolt and his trauma. Cathi has really done good work here, and is now publishing her research. Involves Rudolf Hess, Project Monarch, MK Ultra, The Montaulk Project and subliminal mind control in music and video, from Laurel Canyon.