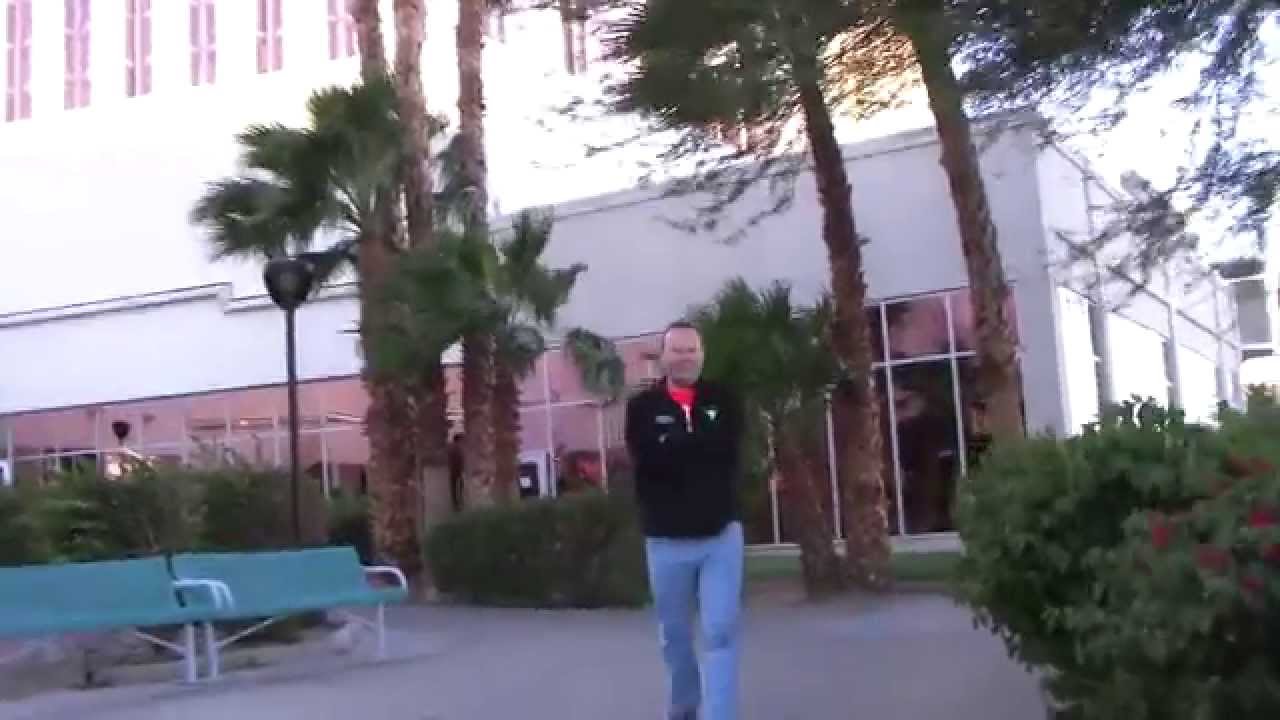 Dr Rauni Kilde who spoke at the Brussels TI Conference,passed away on Feb 8th 2015, we salute this dear wonderful friend and brilliant woman.
The StarworksUSA nostalgia conference run by Paola Harris report features a summary by guest interviewer Colin Woolford, with Andrea Perron, a key figure and author in the film, The Conjuring. this is the first visit to Laughlin since the end of IUFOC there. Bob Brown was host for this event.
The next report is by Miles at the Targeted Individual and Covert Harassment conference in Brussels. This features 2 interviews, one an english woman banned from the UK and a TI from France.
Originally English TI, Kieron Lee Perrin was to be there, but was unable to make the trip.
This launches the Bases Project’s :- Bases TI, Targeted Individual series, for those who have been able to record a statement or interview about their covert harassment. Kierons first interview will follow
With Thanks to EUCACH and STOPEG, the covert harassment and TI organisations in Europe.
Also a Happy birthday to Dr Rauni Kilde, who was 75 shortly before the event