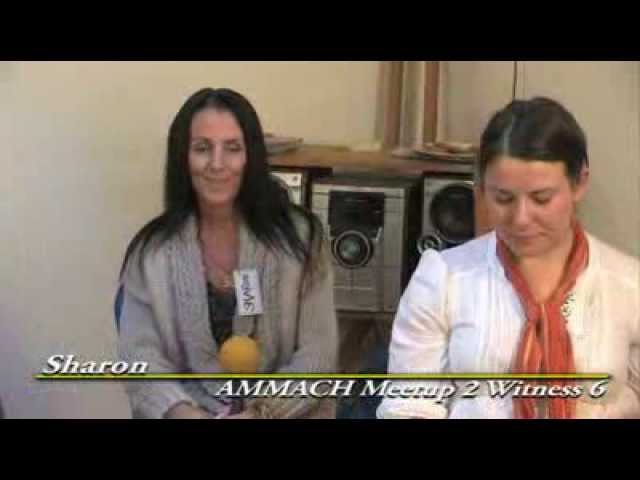 In only the second AMMACH public meet up, this Part 2 of 2 report is held in Highgate north London, with Contactees, Abductees, and British Mind Control victims. Joanne Summerscales gives a progress report and update with some of the voluntary helpers now joining AMMACH. The Contactees are off camera, so this much more relaxed get to gether can bear more fruit. We discovered afterwards that one of the contactees was actually on the same craft as Simon Parkes, when he was in a Mantid or Mantis Extra Dimensional Entity. This will be filmed for a later “Witnesses” production. With thanks to Belinda McKenzie. Cameras and edit by undergroundvideouk Miles Johnston..AMMACH Archive for researchers.