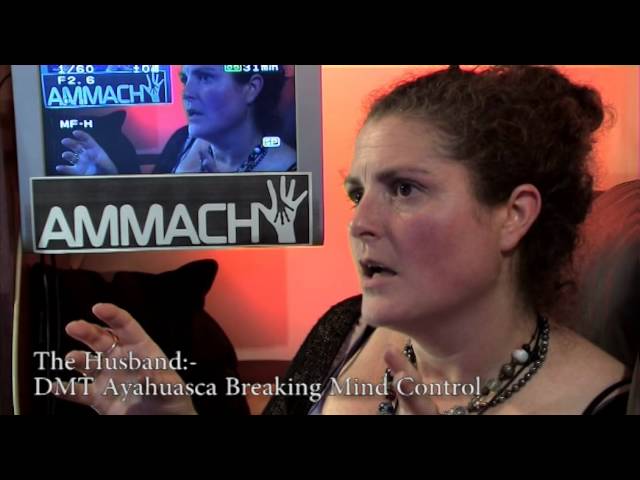 These are Copyright Miles Johnston, used in AMMACH interviews and Bases interviews. The logos are my sole property, and all interviews recorded, directed edited and produced by me, and shot in my sets in my homes, and on location sites are my copyright and property. The creator of the logos has been privately reimbursed for his time and skills via his agent. and all artworks he made are my property.

I have so far allowed AMMACH and other witness interviews to be used free of charge, with exception of Ms J Summerscales who CO-founded AMMACH with THREE others, myself included. She claims she OWNS the interviews. This is a False claim, as she has NOT paid for them, to have ‘ownership’. She was given the chance to pay for the outlay in time resources and technical kit and declined to pay for this . Any such claim of ownership, including the logos, is a claim based on deception and theft, and is a fraud.

My policy is that the WITNESSES who came to give their statements, and did so without payment, or reimbursement for expenses, have prime status in those interviews, so I as owner and copyright owner give THEM free availability for their own use of all such interviews. UNLESS these are for use by a third party for commercial use. I shall be delighted to grant rights to such third parties by separate agreement.
Broadcasters have been using clips of some of these, and do so with my permission, or separate agreement.
It is vital these interviews remain available for researchers, the public and broadcasters, so that these witness statements can be studied for the wider good of the public. As such Ms Summerscales, or witnesses can use these as they wish in the public domain, I will not prevent them from doing so, as they appeared in these,
My policy remains they can use and have copies of them all,. FREE. IF they wish to OWN them, then they must PAY for them, and the proviso is they MUST remain in the public domain , and not restricted or deleted. To OWN the physical edits and media, requires payment as a private commission of work, and such payments cover my time, and efforts at the usual commercial rates at the time. Including kit , set and lighting and power resource hire.