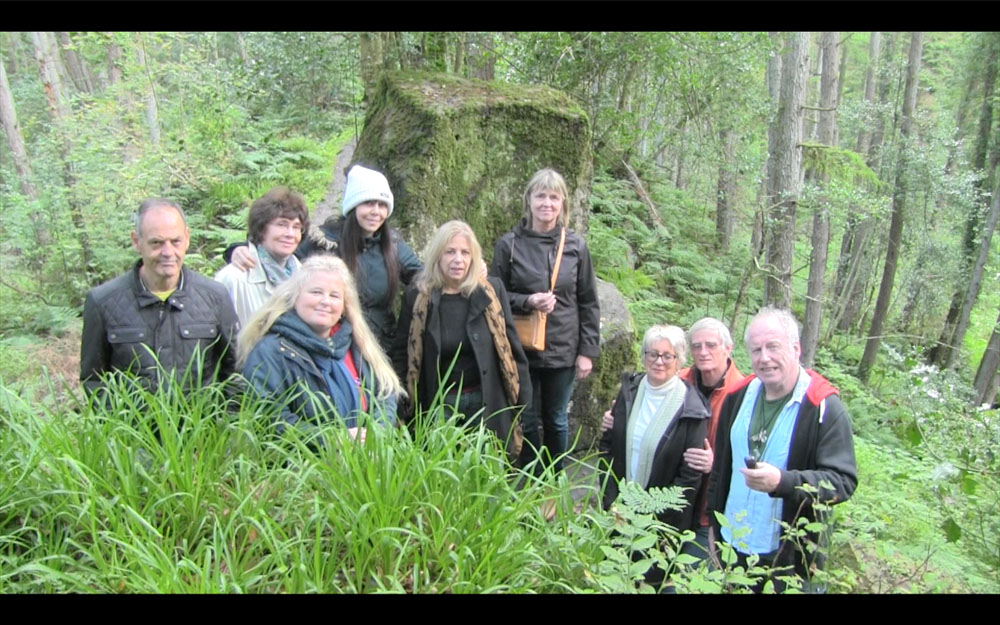 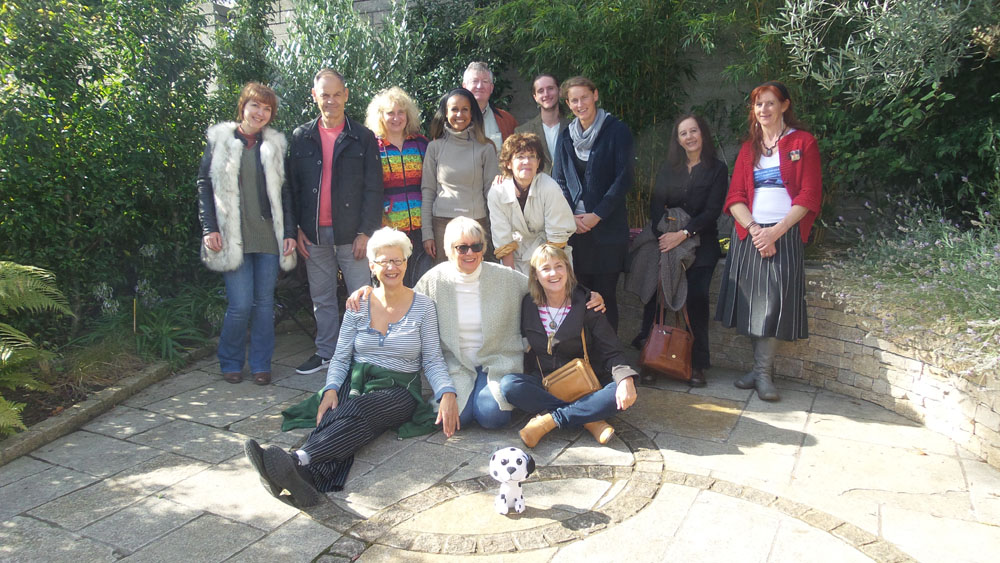 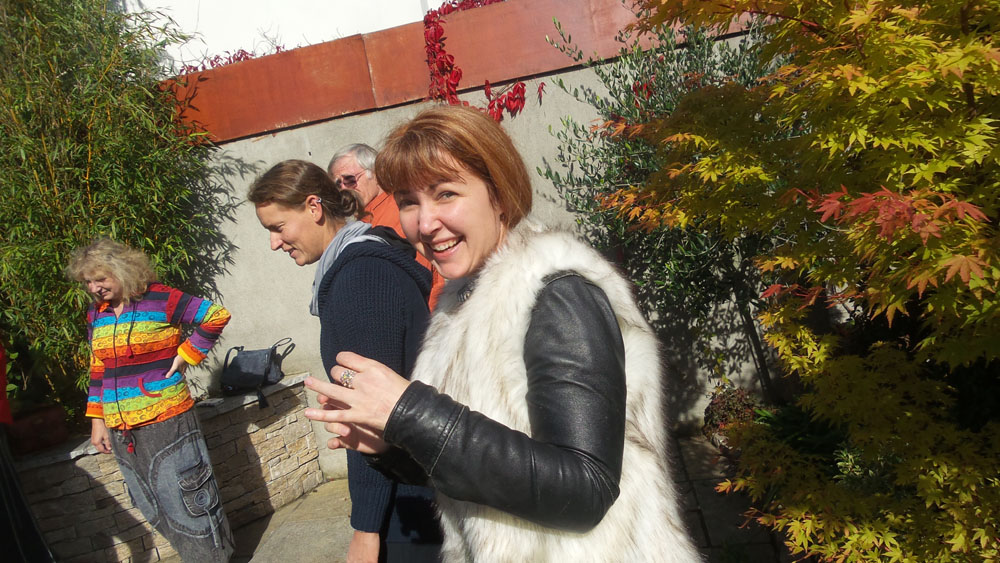 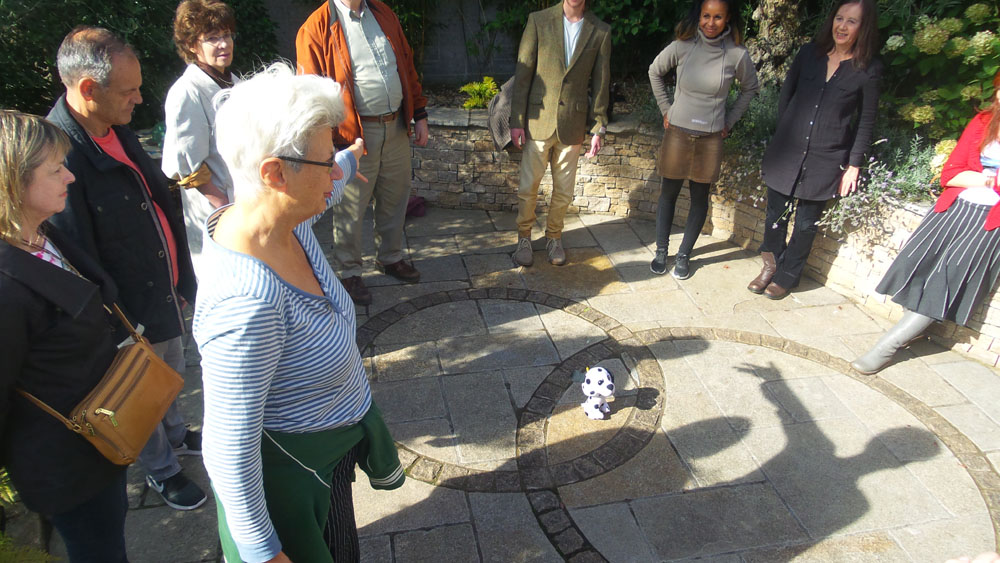 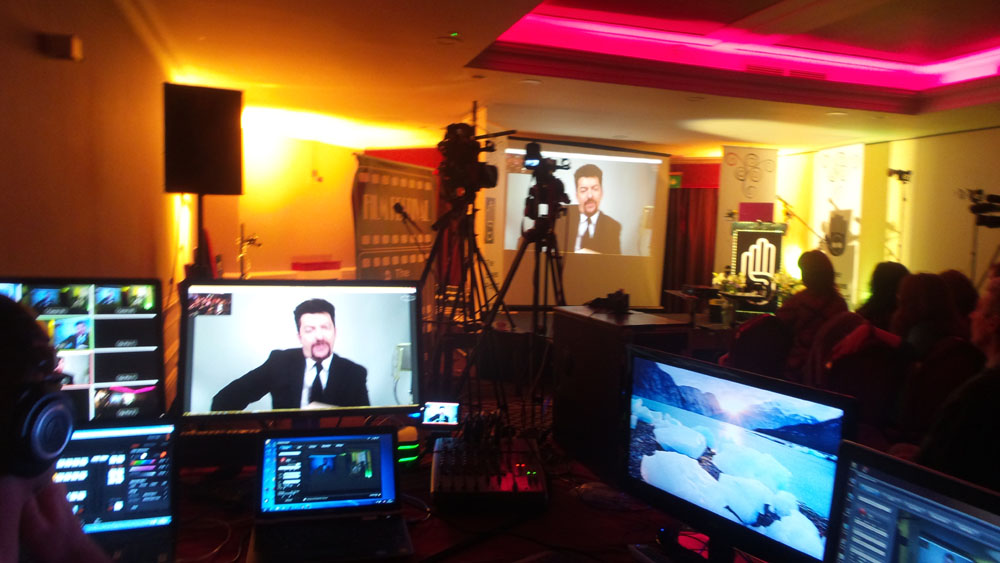 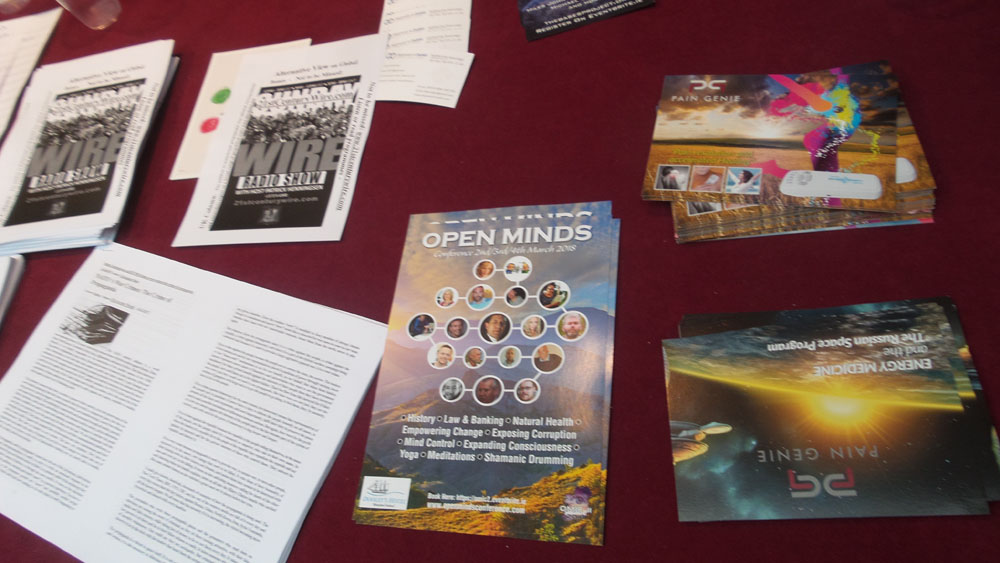 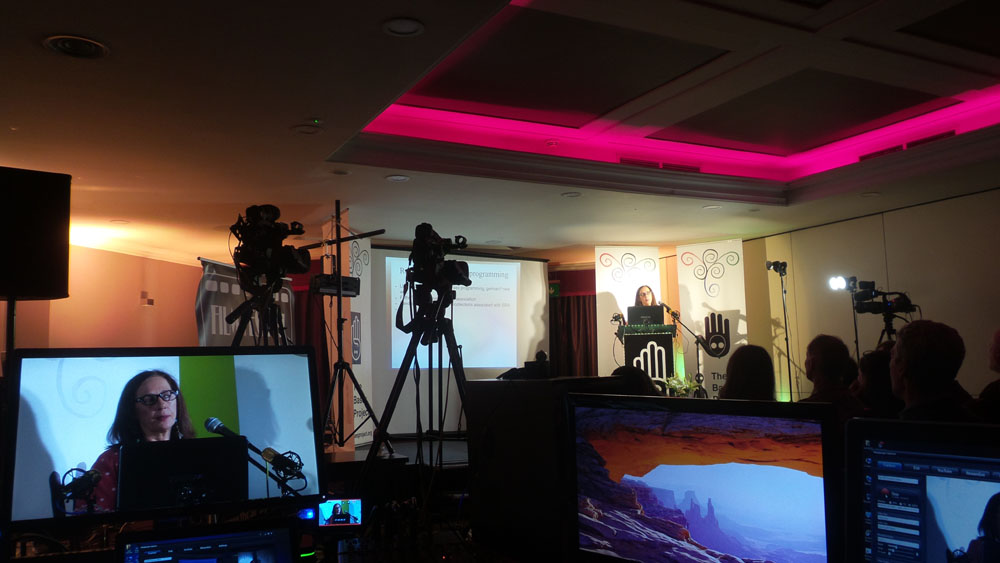 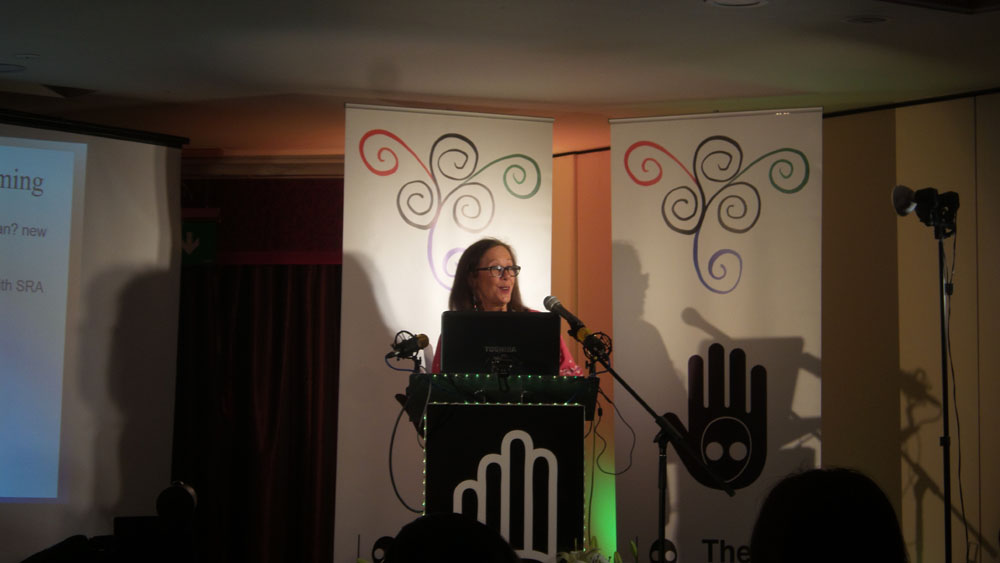 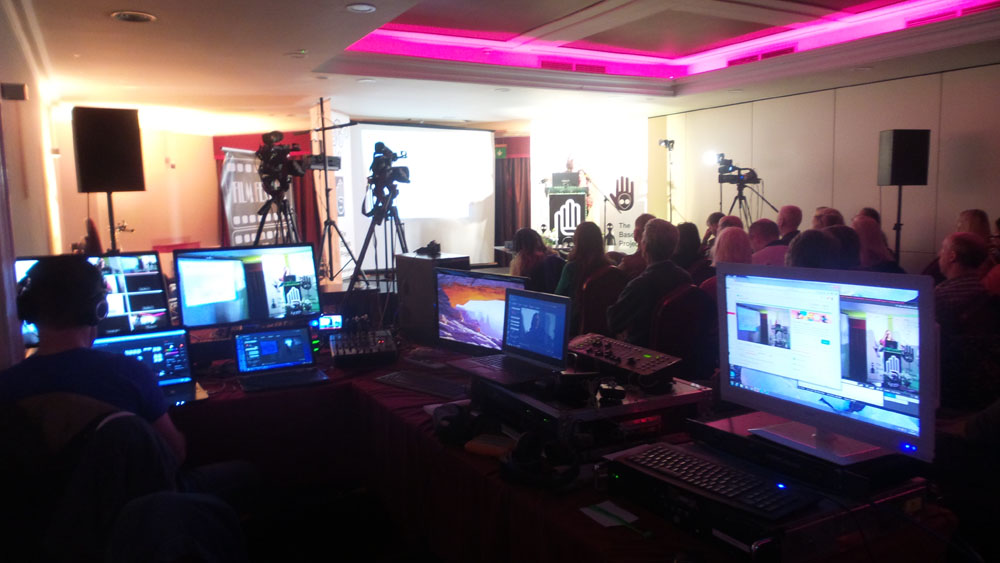 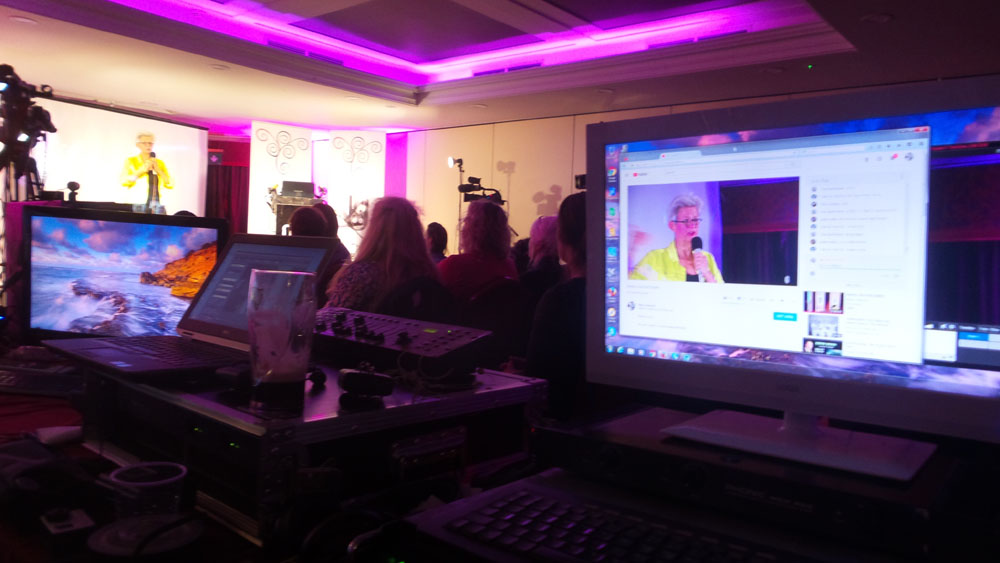 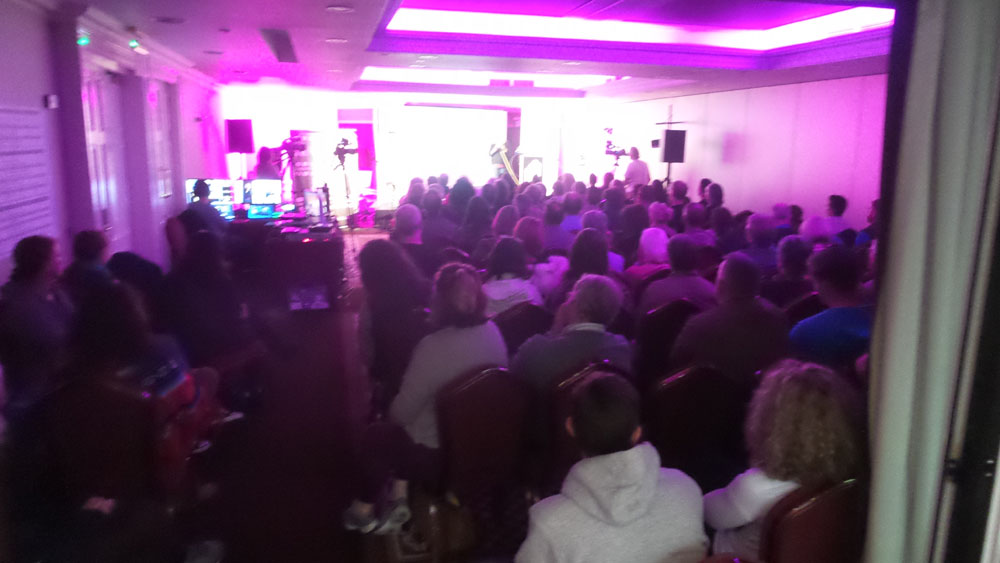 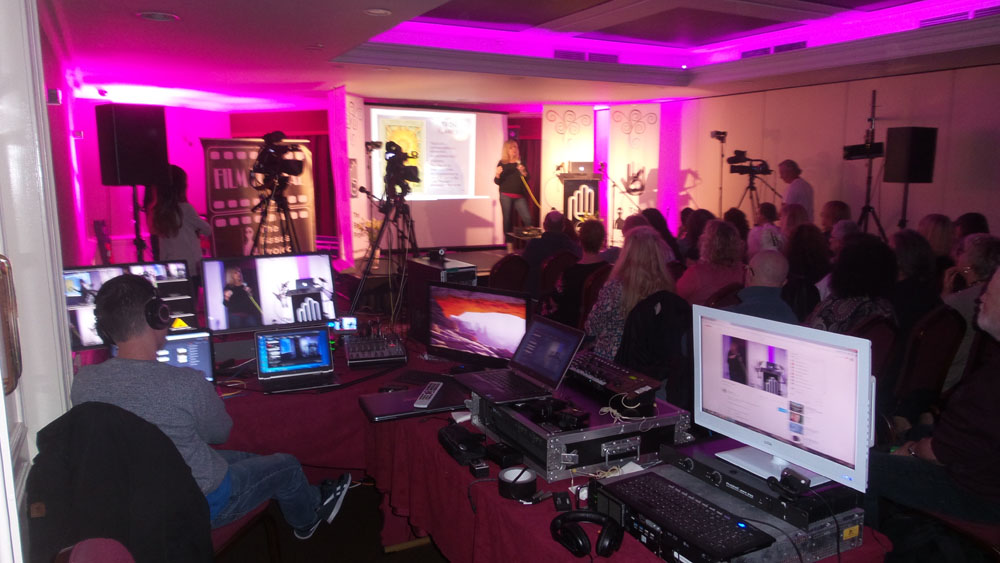 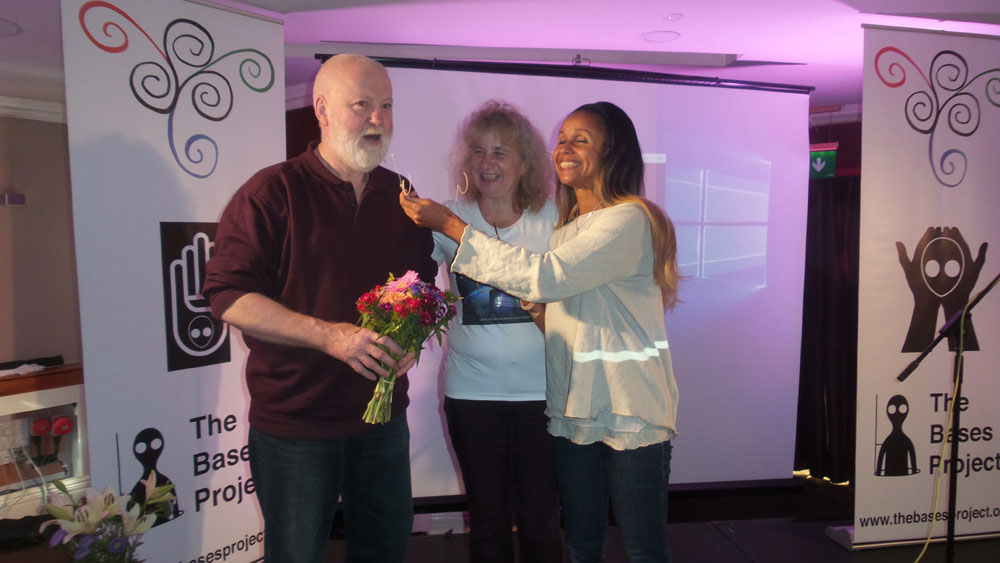 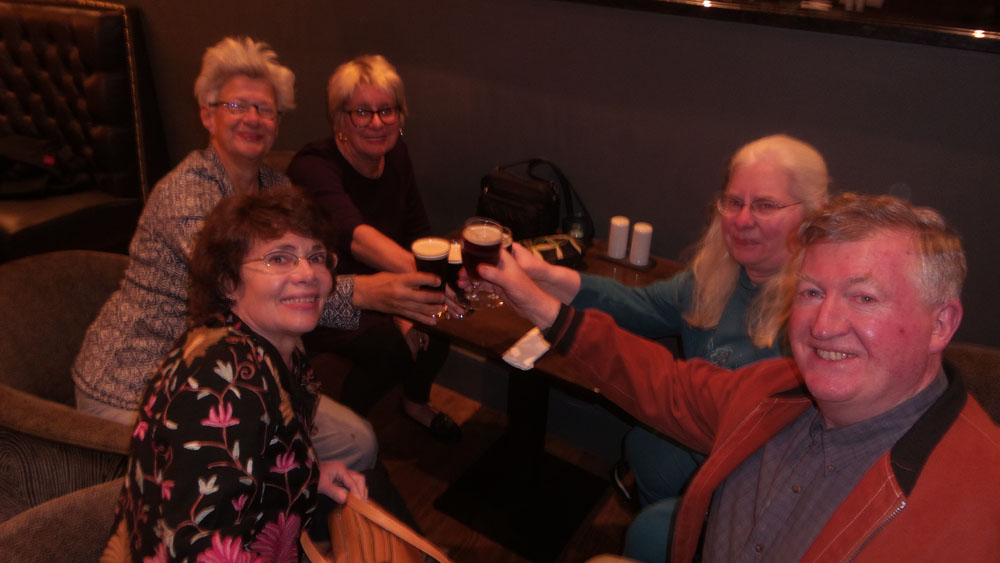 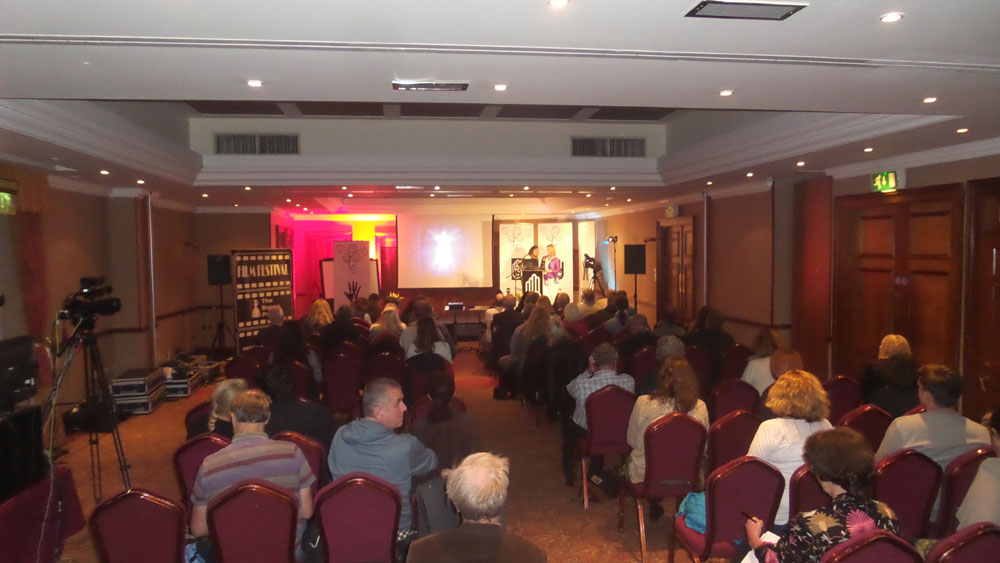 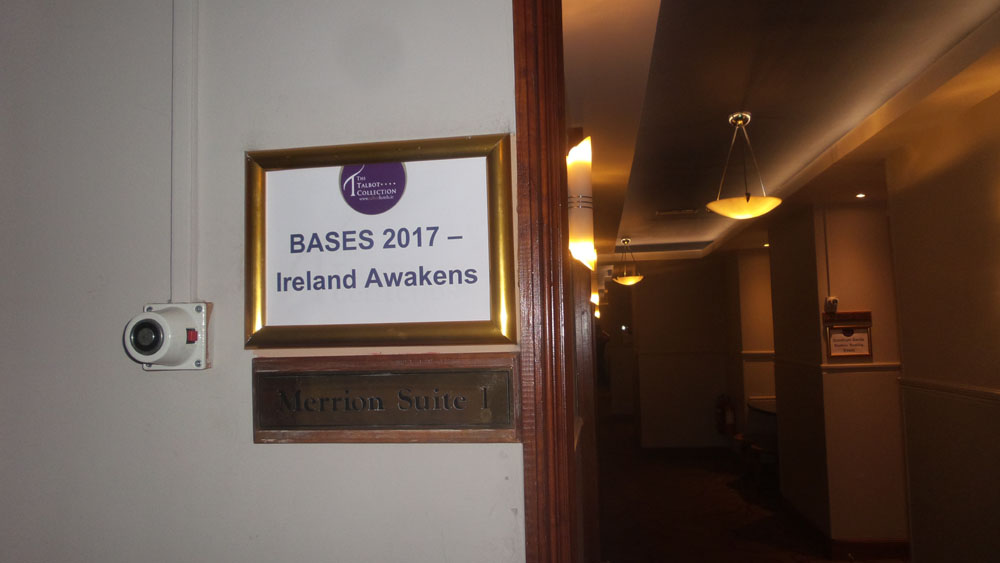 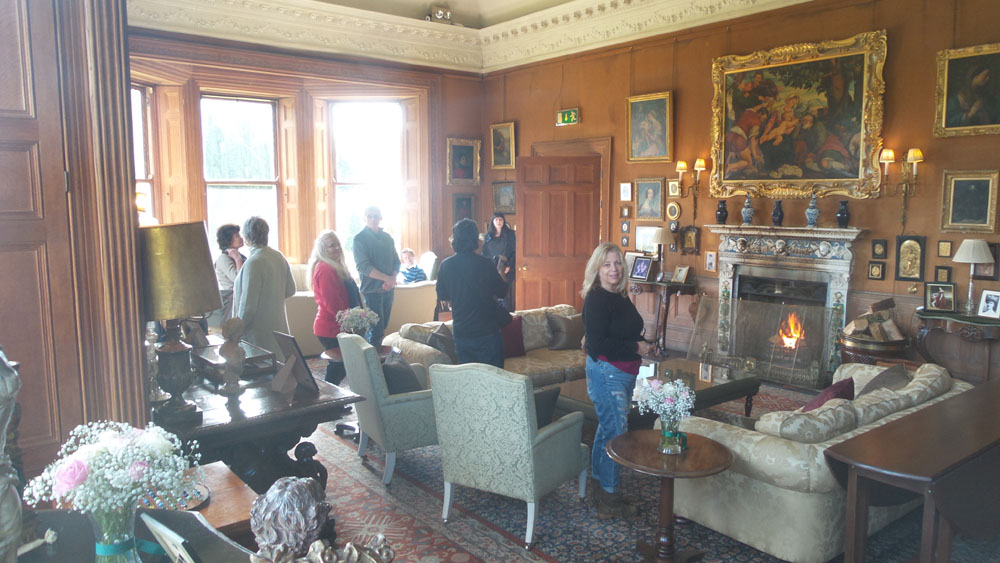 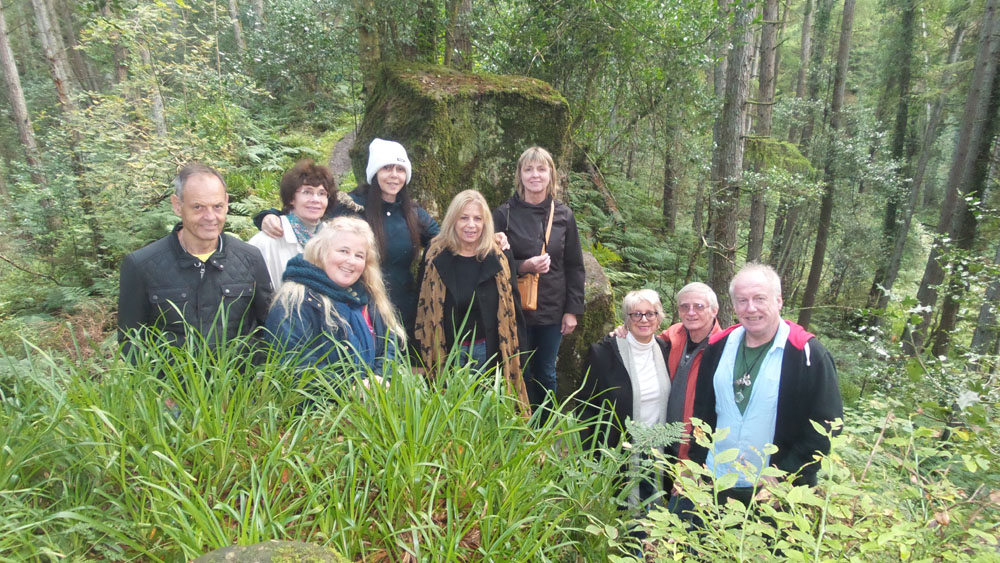 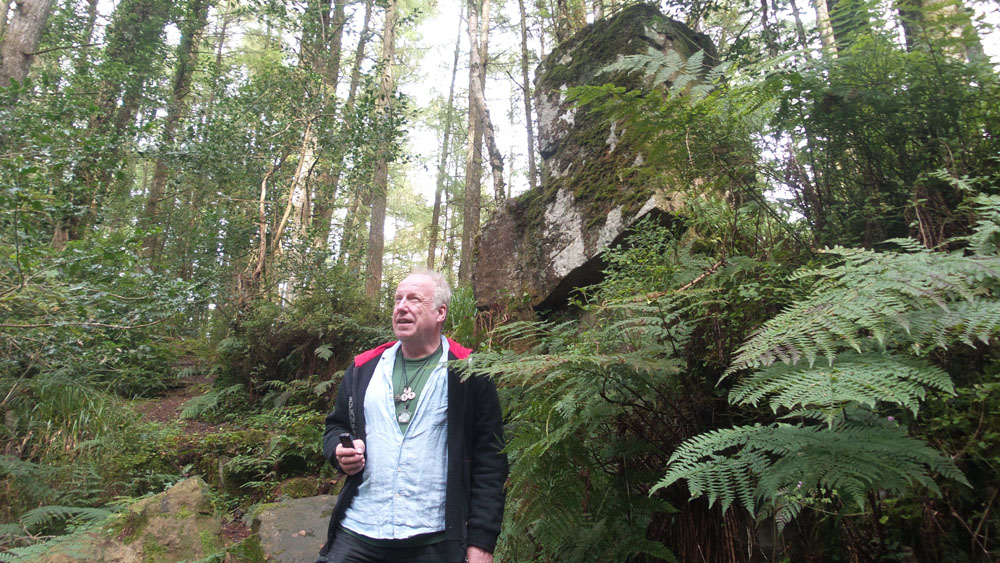 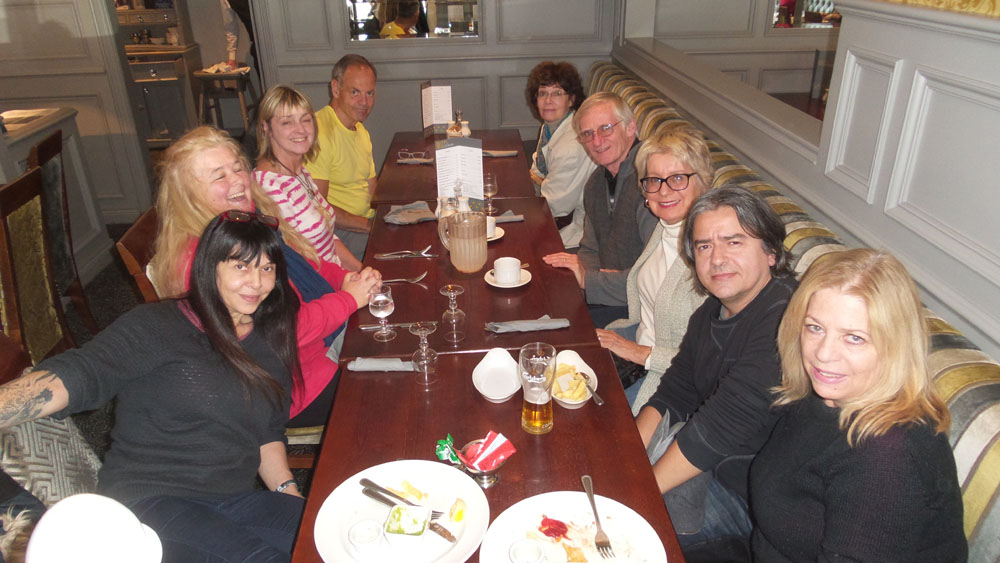 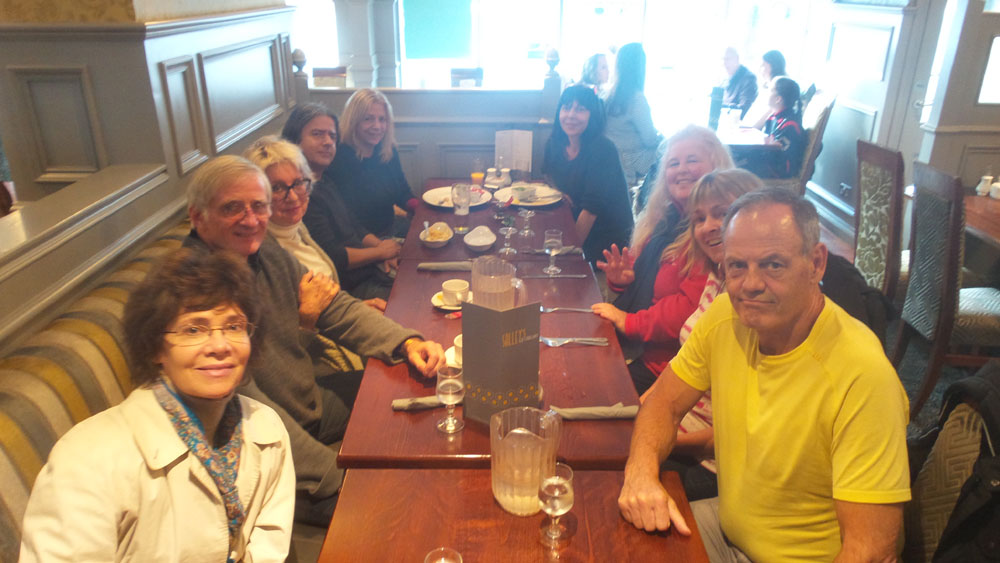 Ireland Awakens is about the awakening in Ireland which took a massive step forward in the 1960s. In the north this was attempted to be stopped by the external reintroduction of the ‘Troubles’ The lyrics and music of Van Morrison is an indication of this awakening process. Another great hero from the North is Terry Hooley, which the a recent film on BBC Films, portrayed. The Pirate Radio explosion was led by an Irish ship and radio station called Radio Caroline in 1964.

This led to a complete change in broadcast media, which in the Republic and England was extremely restricted, Once again in the UK, these stations were closed, and the extremely restricted independent sector emerged. In the republic nothing happened, until the steam blew the lid off in the late 1970s, over 10 years later. This were we now bring in the last Border Blaster Super-Pirate, Kiss-FM 103.7, and then in the 1990s, Energy 106. Why “Energy”, because the DJ pushing this station forward, with Miles Johnston who co created KIss FM in the 1980s, from the site nearby St Patrick’s Chair and Well, just across the Tyrone-Monaghan border, was Lawrance John Downey, who was taken at the St Patrick’s site 4 times. Once he was missing for 3 nights and 4 days, he reappeared out of thin air, lying on the grass at the site, behind a police woman, at 10-00am in the morning. The Awakening was being assisted by those from another dimension who successfully fought off the terror that “Saint” Patrick brought to Ireland to crush the ancient Celtic and earlier wisdom, and enforce the rule of Rome. It was this Energy he felt at the site which made us change the name from KissFM to Energy, when we relaunched in 1995.
So here we bring guests from the conference to St Patrick’s portal which can be experienced. We quickly traveled to Castle Leslie, famous for Desmond Leslie who co-wrote the first book on UFOs with George Adamski. then New Grange, and Tara.
When the conference commenced, we had the delight to have to move from one location after day 1 across the atrium to another hall overnight!
Do send your snaps to include in this record of the first Ireland Awakens conference with the Bases Project.

BASES2022 is in collaboration with the freedom network, so we

Sean David Morton author of the Sands of Times book

Bases is delighted to introduce Michelle Hood, from Las Vegas,