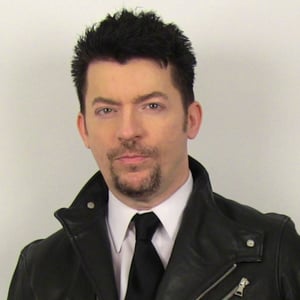 Since NASA Hacker Gary Mackinnon revealed his discovery of the existence of an Off-world Officers’s list, the possibility of a Secret Space Program has been explored by expert researchers.

Through his exclusive interviews with Former US HUD Secretary Catherine Austin Fitts and Oxford Scholar Dr. Joseph Farrell, Dark Journalist Daniel Liszt  has deeply explored the findings they’ve presented on the Missing Trillions from the Department of Defense. Liszt has found extensive links from the classified paper trail around the Missing Trillions to the creation of a massive covert development of a Space Infrastructure that appears to be about the surveillance of UFOs and the weaponization of Space. Liszt also sees a massive disinformation campaign by intel agencies to take the public off the actual trail of the real secret program by promoting false whistleblowers with wild stories and no evidence. Liszt has determined that the high secrecy level of the program and the kind of funds that have been poured into it make the Secret Space Program a top Military Black Budget project whose goals of Space Domination go further than anyone has ever imagined!