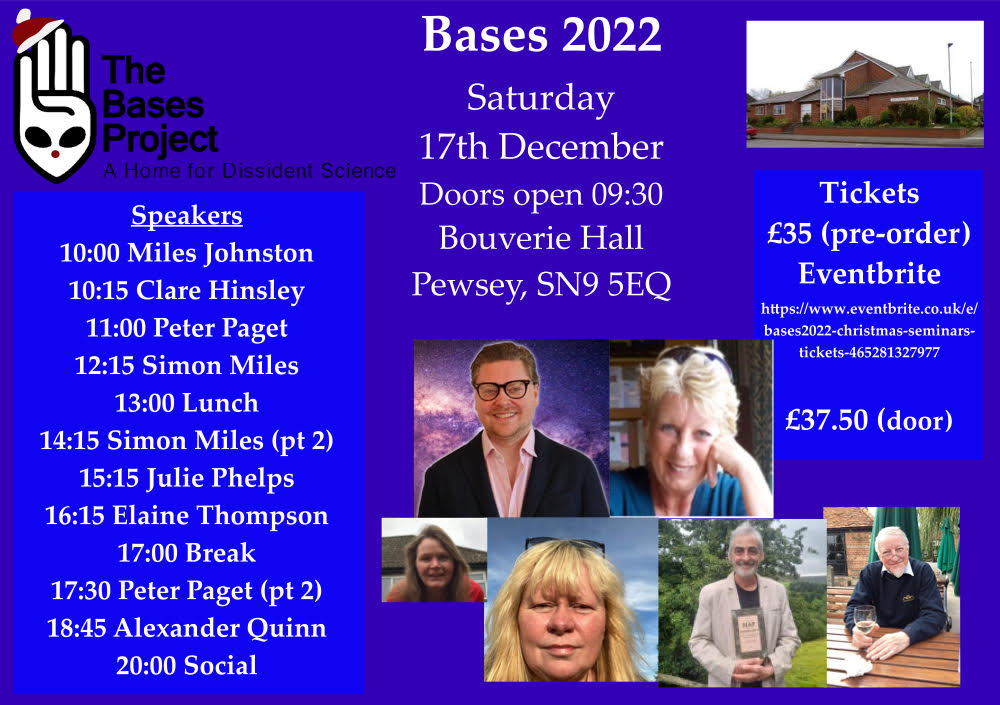 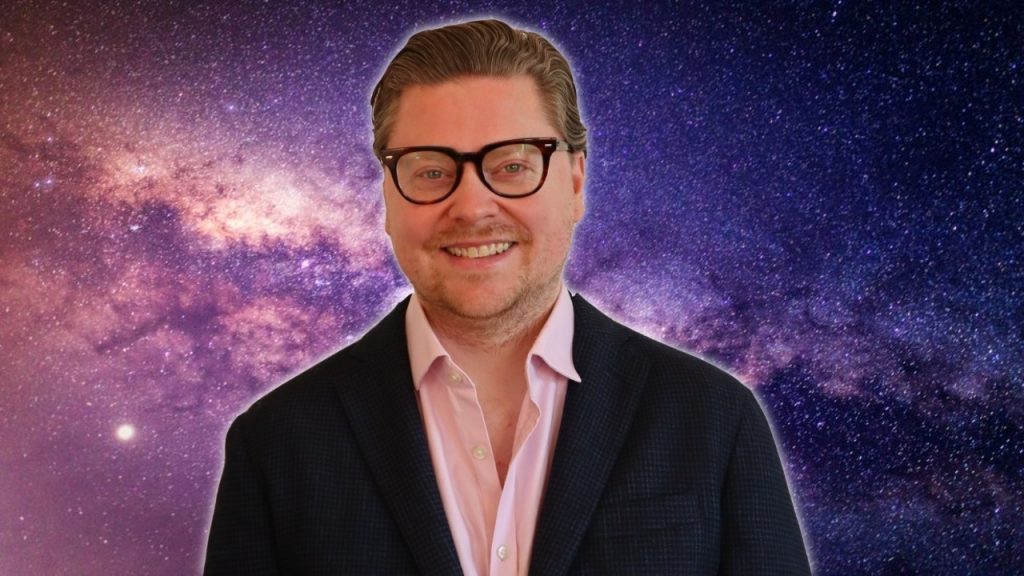 I awoke in a Nashville Hospital after a serious accident in 2011, which triggered a vast spiritual awakening. Post recovery I was led to a series of ET experiences, and a significant spiritual odyssey began, evolving my psychic abilities, and understanding what my own Earth incarnation signifies at this time of the Great Planetary Shift.

I also discovered I had emotional connections beyond the physical nature of my Earth family and began to explore and nurture these Galactic connections. As a result of these unique points of connection, I now specialise in the Starseed Ascension Phenomenon, My BOOK with OZARK PUBLISHING ( Dolores Cannon ) is now available on kindle, Amazon and more. 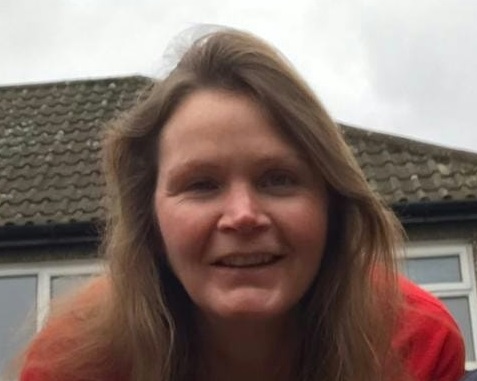 Rev. Clare Hinsley, Ph.D is a Metaphysical Minister. She has written The Happiness Warrior as a means of reminding people about their own abilities. These abilities have increasingly become suppressed by the conditioning within society. Tapping into one’s true-Self brings Inner Peace, Divine guidance, and purpose.  The more we work with this purity, the more efficient we mould our highest vibrational reality. 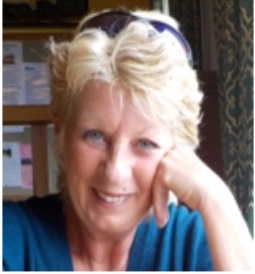 Positive information and guidance concerning the way forward for all of humanity right now – given from Extraterrestrial Beings from within our Galaxy and beyond from the Andromedan Galaxy.

Elaine J Thompson, author and intuitive telepath talks about how her lifetime of contact came about and answers these important questions: Who were the Extraterrestrials she met? What were those messages? And in a world where common sense has flown out the window, and seems to be more insane as every day passes, what is the way forward for Humanity? What are the physical signs and symptoms we all could be experiencing now? What does this mean for each of us individually and – personal reality check – how are You feeling right now? 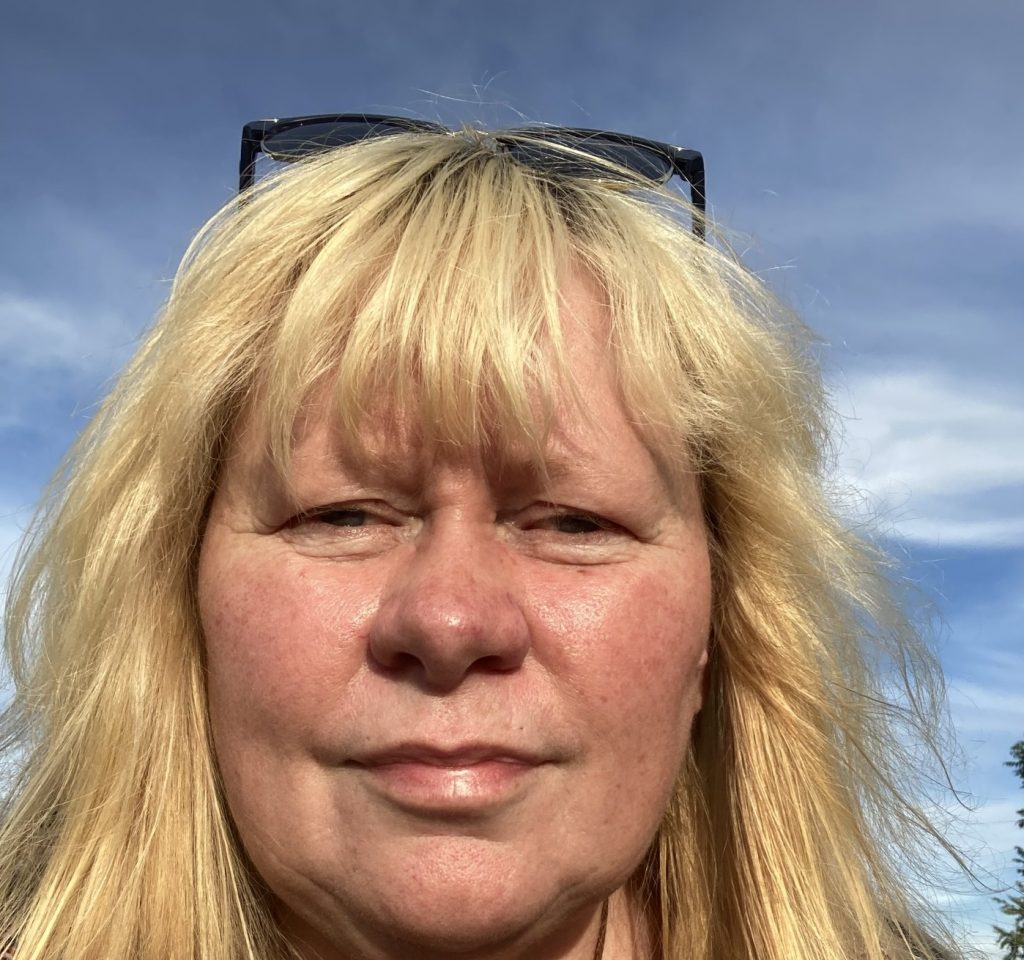 Julie Phelps is a survivor of trauma based mind control. Having been used as a multifaceted asset by the deep state including the SSP (Secret Space Program), she has determinedly broken free from this control.

She continues to face all manner of trails including electronic torture, yet with support from friends and others both on and off world against the odds she has learnt to turn these trails around and move forward.

Julie hopes to inspire others as she shares her ongoing journey and how she believes we will all be facing the dark night of the soul. In so doing how to develop a steadfast inner strength to survive these ordeals we all face and to prepare for the future. The evidence of increasing solar activity which will reach a maximum around 2025 and how to survive even a very likely Pole shift.

How distractions are everywhere to side track us from what is actually going. As we see the increased levels of division in all areas including the truth movement. How this all relates to the Earth, deep state, ETs, Space and humanities future.”

I wish all much love and fortitude. 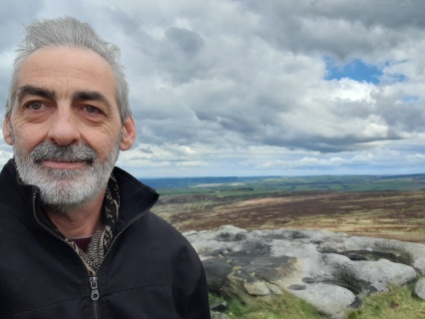 Sacred Geography of Ancient France: the Mysteries of Rennes Revealed

Something extraordinary has been discovered in the foothills of the Pyrenees in the south of France: an ancient geometric installation of exquisite accuracy and vast scale. This is the story of its rediscovery and how it sheds deep light on certain modern esoteric puzzles, including the Affair of Rennes.

Simon Miles is an author and researcher based in the UK, originally from Australia. His first book, The Map and the Manuscript: Journeys in the Mysteries of the Two Rennes was published by Ignotum Press in 2022. He presented on crop circles at Bases 2016.

Rennes le Château
For over a century now the debate on Rennes-le-Château and what happened there has been going on. Simon Miles researched this topic intensively and came up with interesting and surprising conclusions. He just finished his book The Map and the Manuscript: Journeys in the Mysteries of the Two Rennes. It contains many new and original insights which, most likely will come as a pleasant surprise to those who have followed the subject over the years.

These include true and complete solutions to the problems of the landscape geometry, the mysterious parchments and Boudet’s book and enigmatic map. It also identifies, for the first time ever, the author of Le Serpent Rouge. In short, The Map and the Manuscript is the book which solves core elements of the mystery of Rennes.

In this talk, Simon Miles will explain his findings showing many pictures and visual proof. Afterwards, there will be plenty of time to ask questions and discuss the topic. This talk is also the official book launch. 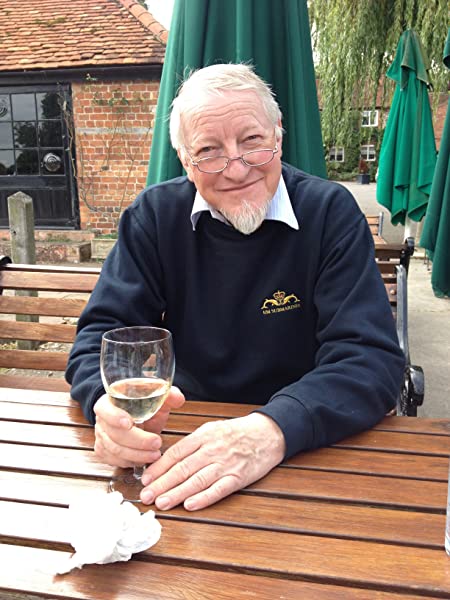 Peter Paget was born in London at end of the WW2, a baby boomer. His intelligence was noted at an early age when he advised The Cabinet Office Chief Scientific Advisor at the age of just seventeen years old. Later he was co-opted into the British Intelligence Community shortly after this and has worked undercover on various tasks and assignments for the past fifty years, while also leading a double life as author, lecturer, therapist and international adventurer.

Peter has been contributor to the BBC, ghost written books for Granada, author of The Welsh Triangle, and The Welsh Triangle Revisited, as the original was “banned” by the MoD, and few copies actually reached the public and Secret Life of a Spook. Peter was trained as a professional sub-Editor and script Editor. Peter was a full member of the Royal Television Society in 1995 as a Researcher.

He has contributed to the Bases Project via his The Warminster Thing 50th anniversary talks , and Lectured in past Bases Lectures.

Rare upload to YT. This is an introduction for Tina

Tina Bird has had a life of contact, and forced