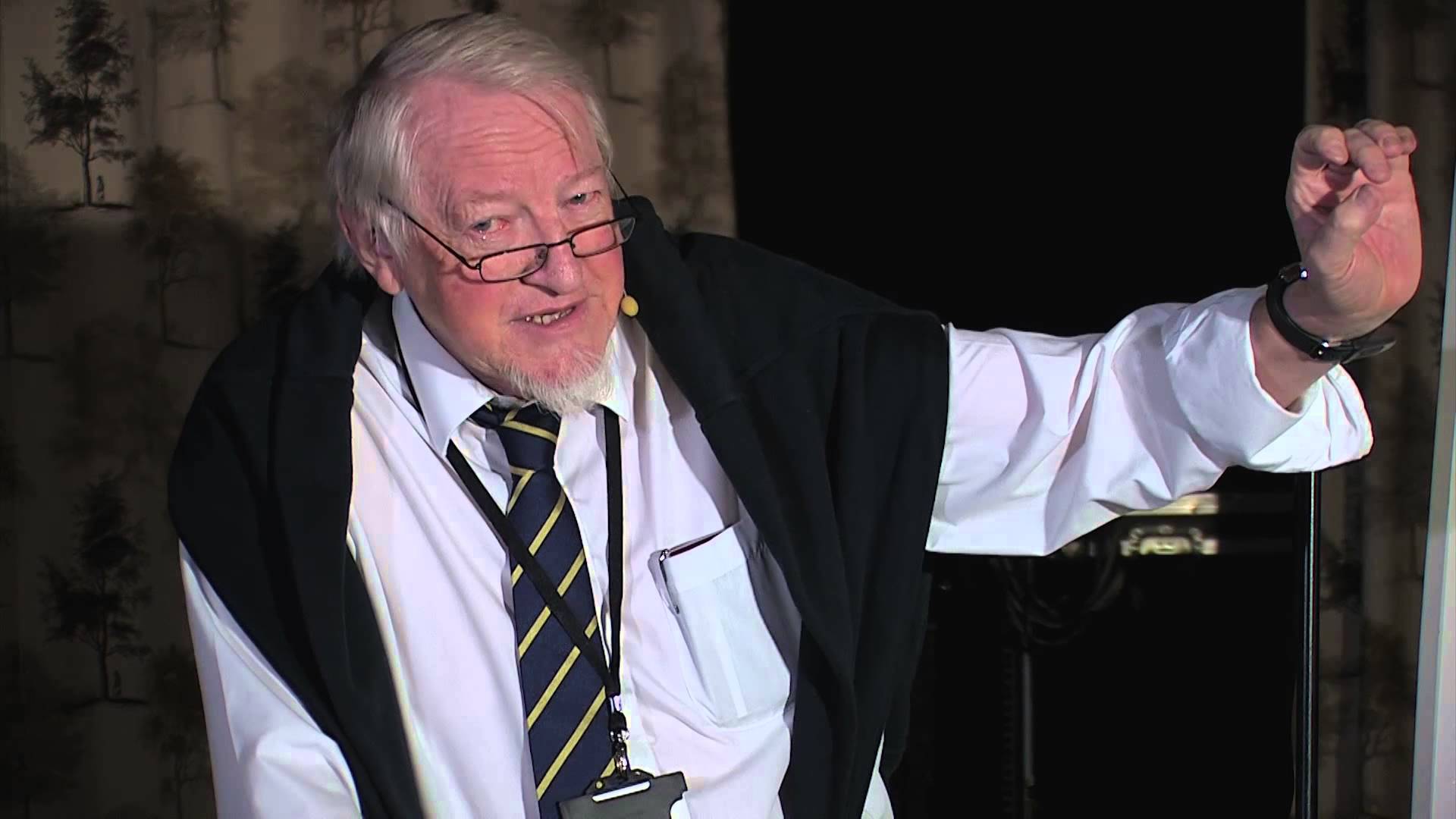 Peter Paget gives the 1st of 3 briefings and workshop at Warminster 2015, this is the follow on from his lecture given the day before (Aug 29th) (Bases 48-1), at The Warminster 2015 50th anniversary of The Thing, when Warminster was a major UFO hot spot in the 1960s.
Peter is a former Cabinet Science Advisor for the British Government, and has now retired. Here he commences by answering written questions from the day before.
This is a Disclosure talk and workshop. UFOs are known as IAC Identified Alien Craft. The government knows what they are, their propulsion systems, why they come here, and who comes where and what they do. Rendlesham Forest and Roswell explained in some detail, in a quietly spoken, British Disclosure Event.