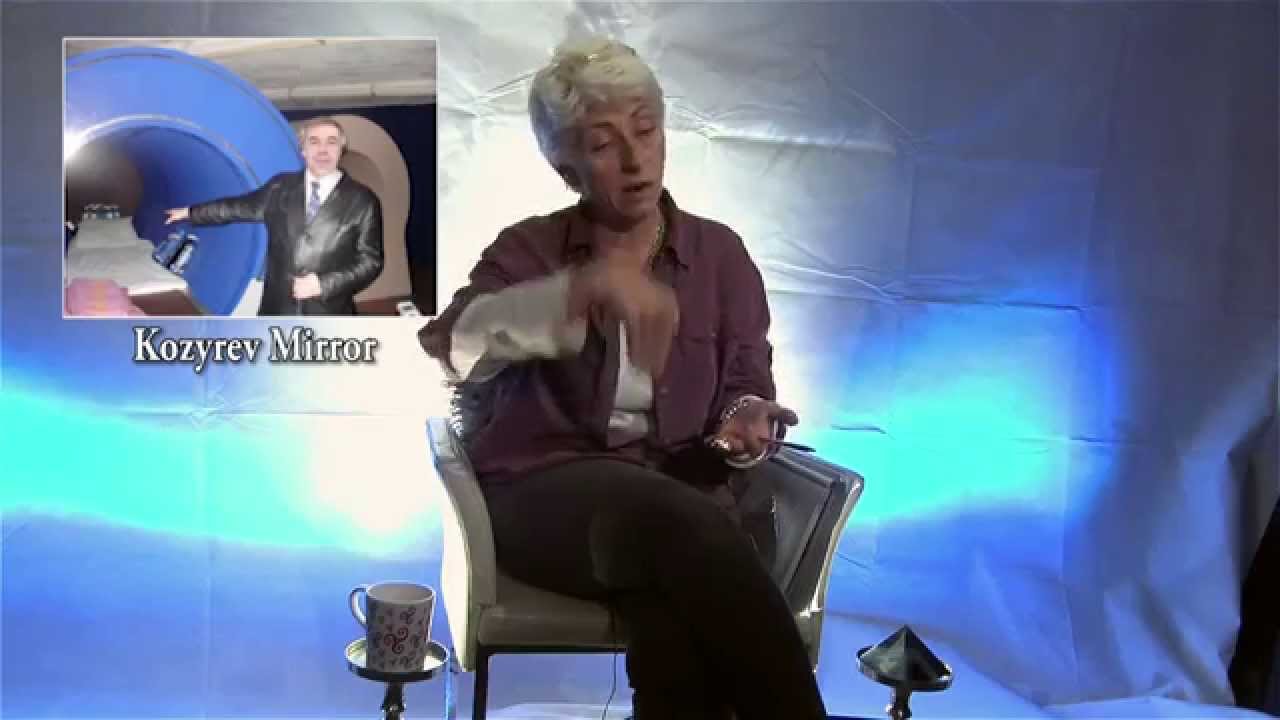 In this 3rd part, Cara St Louis discusses the shocking display of the Goddess Kali on the Empire State Building, osihoyos and the Kali.
The fae , multiple types of ancient beings, intricate in humanity’s past that in conjunction with efforts by the Predators to break into other universes, using CERN and the Hadron Collider….things are hotting up. Cara is fun to be with.

Cara and Harald co author, Dangerous Imagination, Silent Assimilation. Both have spoken at The Woodborough “micro conference”, and The Harald presented a Bases, and spoke at The 2nd International Bases event in August 2015