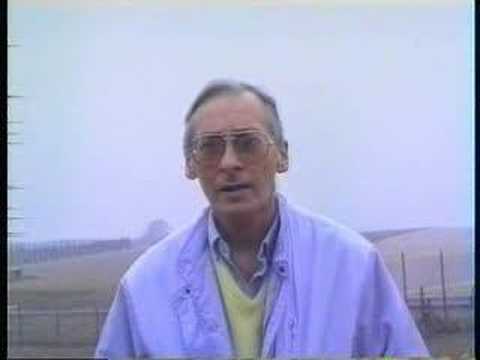 Remastered and Re-Edited in BASES 2 Take 2, The FULL interview. Get it from New Frontier Bookshop Amsterdam

Barry King released information on the underground genetic alien labs near Peasemore in Berks, England, via The Voice Files, in the early 1990s.
(Now see James Casbolt in Bases 4)
His original video release was via the informal chat called BASES 1. King was further quizzed in BASES 2, which includes an interview with Matthew Williams. In these three sections King explains in greater detail the creation of man made Aliens, in conjunction with Alien Greys, for a mass population control programme.
The VOICE Files downloadable from:-
http://pic1.piczo.com/valuca/?g=25463610